Tuesday, 24 May 2022
You are here: Home Academy of Country Music Awards 2022: What to know about the award show 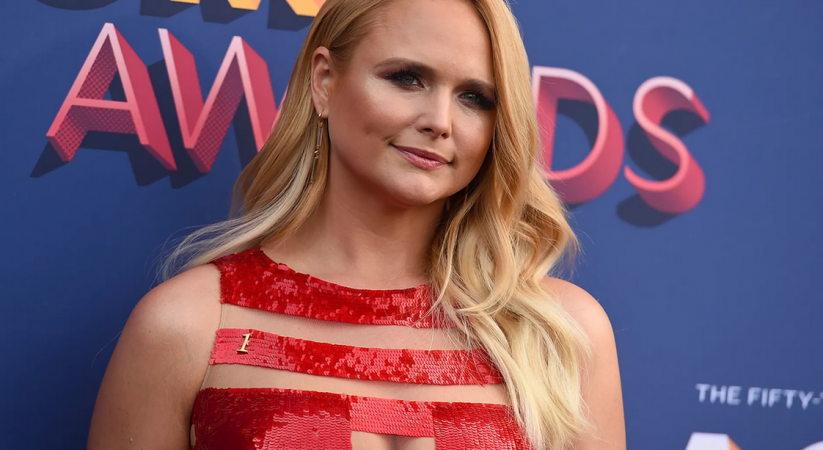 One of country music’s biggest nights is here: the Academy of Country Music Awards.

The award show will air from Allegiant Stadium in Las Vegas, Nevada on Monday.

Ahead of the star-studded evening filled with your favorite country music artists, here’s everything you need to know about the show.

How can I watch?

The two-hour-long ACMs are airing on Prime Video commercial-free at 8 p.m. ET.

Dolly Parton will helm the stage this year alongside co-hosts Jimmie Allen and Gabby Barrett.

Parton told Fox News that she will have “five outfit changes” for the award show.

Meanwhile, Allen joked to The Associated Press: “The ACMs this year is kinda like how I like to gamble: You get in quick and get out quickly.”

Barrett and Allen will be the first performance of the evening with a two-song set. Parton will also take the stage to perform with Kelsea Ballerini. The two will perform a song from Parton’s new album and novel, “Run, Rose, Run.”

Leading nominee Chris Young also has a couple of performances including his song “Raised on Country,” and a collaboration with Mitchell Tenpenny. Newcomer Brittney Spencer will make her ACM debut with a performance with Brothers Osborne.

In addition to co-hosts Allen and Barrett who earned nominations for male and female artist of the year, respectively, Young has earned himself seven nominations at the Academy of Country Music Awards, including album of the year and single of the year. The artist shares three of those nominations with his collaborator Brown for their hit song “Famous Friends.”

Miranda Lambert earned five nominations, including entertainer of the year, and is now tied with Reba McEntire for her 16th female artist of the year nomination.

Stapleton, a five-time nominee, is up for entertainer of the year, alongside Lambert, Church, Luke Combs and Underwood.

Wallen is back as a four-time nominee after being removed from last year’s ACM ballot after he was caught on camera using a racial slur.

The Associated Press contributed to this report