Tuesday, 24 May 2022
You are here: Home Apple brought back the beloved magnifying glass for selecting text in iOS 15 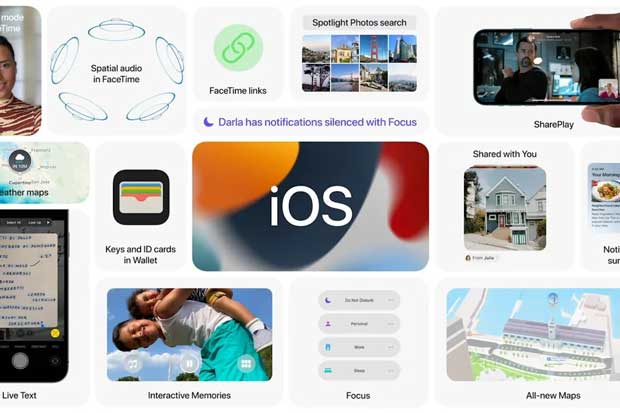 Apple’s text selection magnifying glass has reappeared in the iOS 15 beta, and Apple’s own site confirms its return by listing it as a feature. Bringing the feature back is a reversal from when Apple made the decision to dump it in iOS 13, which is a bit of a rare occurrence: Apple doesn’t usually go back after it’s done away with something (bringing back scissor switches in its keyboards after years of butterfly switches is a notable exception). The return of the little pop-up is welcome, though: I can only speak for myself, but since iOS 13’s release, I’ve constantly been struggling without the helpful little magnifier.

The new version of the text magnifier seems to be a bit smaller than the old one (in case you’ve forgotten what it used to look like, you can see a great demonstration here), but it’s at least better than the nothing that appears in iOS 13 and 14.

It will, in any event, take care of the most concerning issue with the current choice framework: that your thumb is covering the content you’re attempting to choose, which makes it somewhat hard to perceive what’s being chosen until you get your thumb from the screen. Then, at that point, in case you’re similar to me, you’ll likely murmur seeing that some unacceptable thing is chosen, then, at that point battle with the content choice handles to attempt to feature what you were really going for (squinting at the little screen the entire time).

iOS 15 is at present in early beta, so anything we see currently is liable to change — Apple could generally make the amplifying glass more noticeable dependent on criticism, in the event that it appears as though a many individuals are as yet battling. While this component isn’t exactly enough for me to chance downloading the main designer beta, I figure it very well might be what gets me to quickly get the primary public beta when it comes out.