Thursday, 19 May 2022
You are here: Home Apple Stock Hits Buy Point After Blowout Quarter But Reverses On Cautious Guidance 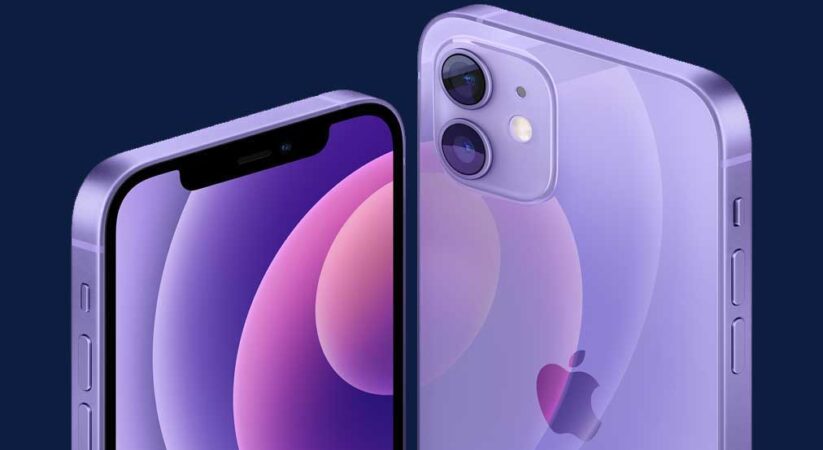 In morning trading on the stock market today, Apple stock attempted to break out of a cup-with-handle base at a buy point of 135.63, according to IBD MarketSmith charts. It climbed as much as 2.6% to 137.07 before retreating. In recent trades, Apple stock was down 0.3%, near 133.15.

Apple surprised investors with a much stronger-than-expected fiscal second-quarter earnings report. The Cupertino, Calif.-based company earned $1.40 a share, up 119% year over year, on sales of $89.58 billion, up 54%, in the quarter ended March 27. Analysts expected Apple earnings of 99 cents a share on sales of $77.35 billion.

The tech titan also announced $90 billion in fresh share buybacks and hiked its quarterly dividend by 7%.

However, Apple said it expects a more dramatic seasonal sales decline from the March quarter to the June quarter than in prior years. At the same time, it is forecasting strong double-digit revenue growth on a year-over-year basis in the June quarter.

On a conference call with analysts, Chief Financial Officer Luca Maestri gave two reasons for the steeper-than-usual seasonal decline. First, the later launch timing of the iPhone 12 series drove higher handset sales in the March quarter than is typical.

Also, supply constraints will lower revenue by $3 billion to $4 billion in the June quarter, he said. Semiconductor shortages are impacting production of Mac computers and iPad tablets, Maestri said. The work-from-home and school-at-home trends spurred by the Covid-19 pandemic have fueled PC and tablet sales over the past year.

Cowen analyst Krish Sankar maintained his outperform rating on Apple stock and upped his price target to 180 from 153.

“Apple remains our top idea as we think the hardware business is still in the early parts of a multiyear growth cycle aided by product refreshes and work-from-home/hybrid work environments,” Sankar said in a note to clients. Apple’s fast-growing services business also is a positive for Apple stock, he said.

“While growth rates will fluctuate, Apple will remain a growth story for the foreseeable future,” he said in a blog post. “The company will benefit from a multiyear 5G cycle, an accelerating digital transformation driving demand for its products and services, and eventual new product categories.”

Other analysts think the March quarter might be as good as it gets for Apple for a while.

“Apple will be staring down very difficult comps in essentially every business in fiscal 2022 and next year’s iPhone 13 cycle is likely to be evolutionary/more muted,” he said in a note to clients.

Consensus estimates are forecasting 5% revenue growth for Apple in its fiscal 2022, which begins on Sept. 26. That figure “looks increasingly implausible and could set the stage for disappointment,” Sacconaghi said. News Sources : investors 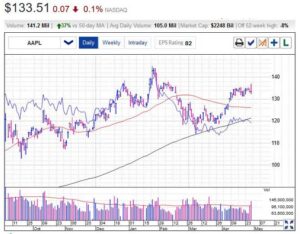