Friday, 28 January 2022
You are here: Home ‘Better as friends’: J-Lo and Alex Rodriguez call off engagement 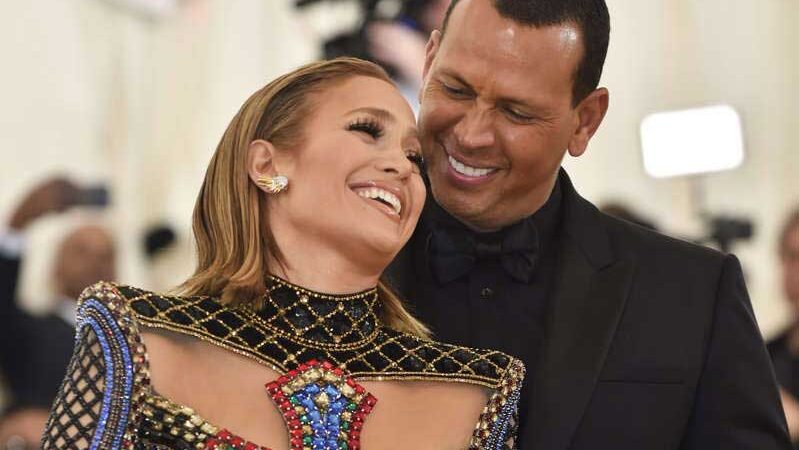 Jennifer Lopez and Alex Rodriguez have called off their two-year engagement.
In a statement given to the Today Show, the couple said they had “realised they were better as friends” and “looked forward to remaining so”.

“We will continue to work together and support each other on our shared businesses and projects,” the statement continued.

“We wish the best for each other and one another’s children. Out of respect for them, the only other comment we have to say is thank you to everyone who has sent kind words and support.”

News of the break-up comes after the rumour mill went into overdrive with suspicions the couple’s relationship were on the rocks.

Last month, the pair released a statement saying reports of an imminent split were “inaccurate” but admitting they were “working through some things”.

Still, speculation remained rife, especially following an Instagram post by Lopez in which she was missing her engagement ring.

Both Lopez and Rodriguez each have two children, and began dating in 2017. Lopez has been married three times and engaged once previous to her relationship with Rodriguez.