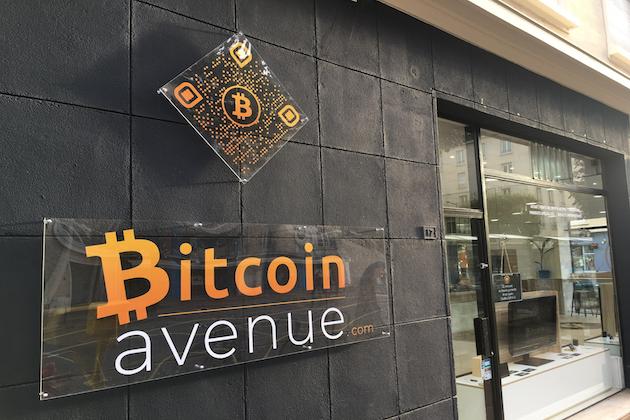 In a blistering rally led by endorsements from electric carmaker Tesla and Wall Street giants, Bitcoin surged past US$50,000 this week, but the dizzying ascent of the world’s most popular cryptocurrency has again stoked fears of a bubble.

Recently, the cryptocurrency has been gaining favor among corporate and institutional investors looking to diversify their investment portfolios and guard against inflation.

Bitcoin has emerged as the “new digital gold” that will soon be “added to the balance sheet of central banks”, Eric Demuth, chief executive of cryptocurrency broker Bitpanda, told AFP.

Data support this. The value of bitcoin has increased five-fold compared to a year ago, while the total value of all bitcoins has reached nearly US$1 trillion, Times of India reported.

And investors are biting.

Tesla has invested US$1.5 billion in bitcoin, and has even announced plans to soon allow customers to use it to purchase autos.

While news of Tesla’s investment fueled a bitcoin gold rush early this week, the virtual currency received a further boost, breaching US$52,000 levels on February 17, 2021, after investment fund giant BlackRock signaled interest in it.

Further, both New York-based bank BNY Mellon and credit card major MasterCard have announced plans to support bitcoin, while US software firm MicroStrategy is mulling a sale of its convertible bonds to purchase more bitcoins.

Even as industry professionals dub bitcoin as the currency of the future, the increasing interest in the cryptocurrency has market watchers worried.

“Suddenly it feels like 2017 again when everyone wanted (to) … ride the crypto wave,” OANDA analyst Craig Erlam was quoted as saying by Times of India.

“If companies’ fundamentals are going to become closely tied to movements in bitcoin because they have suddenly become speculators on the side, we are going to be in bubble territory before you know it,” Erlam cautioned.

His skepticism is shared by European Central Bank president Christine Lagarde, who has said bitcoin is “not a currency” but a “highly speculative” instrument that needs global regulation.

Indeed, central banks have remained wary of bitcoin, given that it functions in an unregulated environment, even as several of them have unveiled plans for bank-backed digital units.

European companies have also been slower to adopt the virtual currency, compared to their US counterparts.

“The difference between the US and Europe in that regard is the same, with pretty much any kind of adapting to new technology. It always takes just a bit longer. In the US, they started two years ago,” said Bitpanda’s Demuth.

“Bitcoin is an asset that is incredibly volatile and is very risky,” professor Matthieu Bouvard at the Toulouse School of Economics told AFP.

“At the same time, we have been saying for ten years that bitcoin will collapse — but it’s still there,” he said, adding that the unit may become less volatile as demand widens.