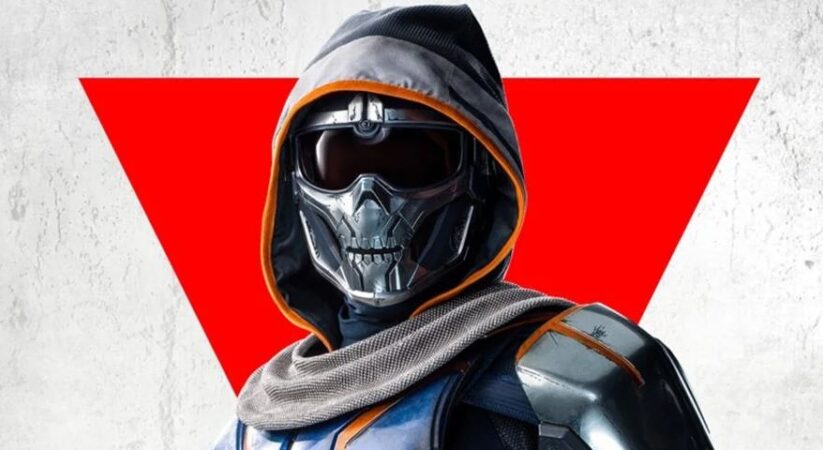 New character posters for Black Widow show off detailed looks at both Taskmaster and Red Guardian’s costumes in addition to the rest of the cast.

New character posters for Black Widow give detailed looks at the entire cast, including up close shots of both Taskmaster and Red Guardian. Natasha Romanoff is finally set to get her solo debut feature this summer after over a decade of appearing in other MCU films. Black Widow takes place in between Captain America: Civil War and Avengers: Endgame, with Natasha on the run after Marvel’s heroes have been divided up into factions. When her past catches up to her, Natasha will have to join forces with her chosen family to take on Taskmaster, the person now in control of the Red Room.

Starring alongside Scarlett Johansson are David Harbour, Rachel Weisz, Florence Pugh, and O. T. Fagbenle, but the mystery remains as to who is behind Taskmaster’s mask. Harbour, Weisz, and Pugh are all figures from Natasha’s past that form a makeshift family. Wesiz and Pugh’s characters, Melina Vostokoff and Yelena Belova, both trained in the Red Room, while Harbour’s Alexei Shostakov, AKA Red Guardian, was Russia’s answer to Captain America. Details have slowly trickled out about the film, but as Black Widow’s release date approaches, Marvel is giving fans a closer look at the cast of characters.