Thursday, 19 May 2022
You are here: Home “Captain Marvel 2” confirms starring Zawe Ashton will play the villain 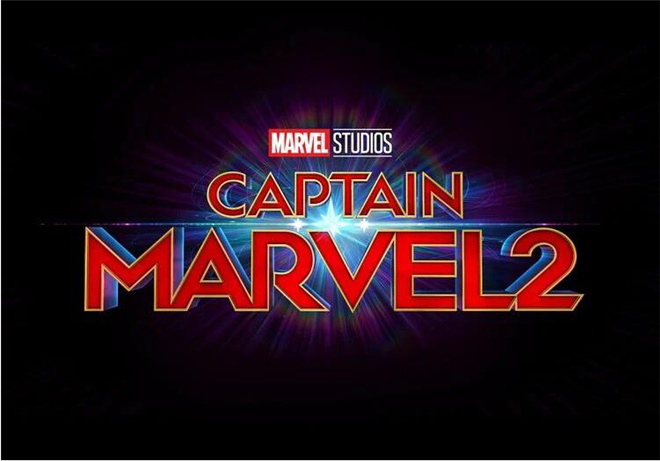 “Captain Marvel 2” , recently confirmed a starring candidate. According to reports, the British actor Zawe Ashton will join the crew, and she will play the villain in the film, but the exact role she plays is still unknown. Marvel’s work on the confidentiality of films is always in place.

Zawe Ashton was born in 1984 and is active on the stage of drama all year round. With the Acting Society of the University of Manchester, she was nominated for the British Independent Film Awards for the Most Promising Newcomer Award in 2012 for “A Dream of Life”. The most well-known identity of Zawe Ashton in the film industry is Tom Hiddleston ‘s girlfriend. The two fell in love because they played husband and wife in the drama “Betrayal”.

Currently, Disney has determined that Megan MacDonald, the screenwriter of “Wanda Vision”, will write the script of the film, and Brie Larson will continue to play the role of Captain Marvel. Judging from the current situation, “Captain Marvel 2” will shift the story stage from the first part of the 1990s to modern times. Marvel also hopes to find a female producer for the film.

“Captain Marvel” has a global ticket of 1.125.8 billion U.S. dollars, becoming the first female superhero movie in film history with a global box office of over $1 billion. Currently, the sequel is scheduled to be released in North America on November 11, 2022.