Sunday, 26 June 2022
You are here: Home Dish cuts a 10-year, $5 billion deal to make AT&T the primary service provider for its MVNO 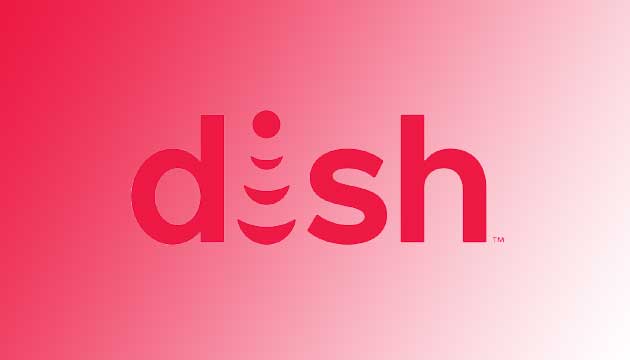 Dish Network has another organization administrator accomplice for its MVNO brands: AT&T. The companies have signed a network services agreement (NSA) that will see Dish pay AT&T basically $5 billion throughout the following ten years to utilize its 4G and 5G organizations as Dish brings its own 5G organization on the web.

The arrangement produces results promptly and comes when relations among Dish and T-Mobile — as of now a significant organization accomplice — are especially stressed. It’s a nonexclusive understanding, and Dish says that a portion of its clients will probably keep on interfacing with T-Mobile’s organization. The course of action likewise gives AT&T the option to demand admittance to utilize a portion of Dish’s remote range.

Things haven’t actually gone easily. There’s the approaching T-Mobile CDMA closure — an organization many Boost clients actually depend on — that Dish says is occurring sooner than anticipated (T-Mobile’s reactions on the matter have had solid “quit hitting yourself” flows). Dish has also been losing wireless subscribers in the hundreds of thousands over recent financial quarters.

AT&T doesn’t work a CDMA organization, so this new arrangement isn’t intended to resolve that issue. Essentially it incorporates a two-year change period when the arrangement closes during which AT&T should participate to help clients proceed with their administration, so Dish can ideally stay away from extra likely difficulties.