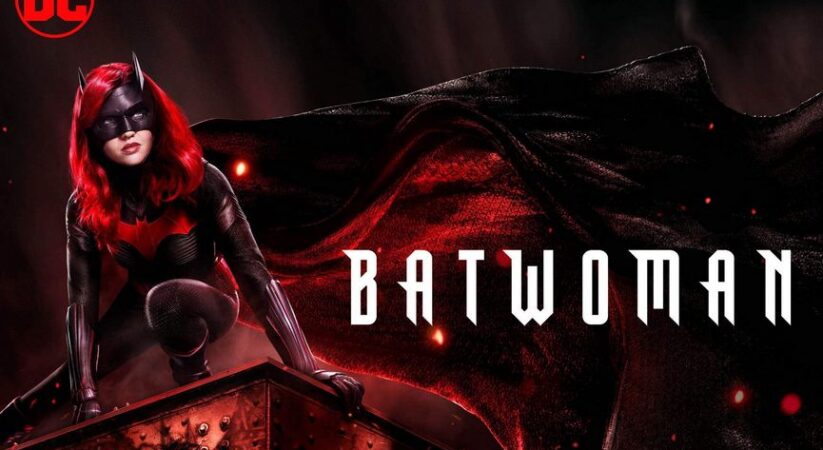 How to watch Batwoman Season 2 Episode 10

Airdate: Sunday, April 11
Time: 8 p.m. ET
Episode: “Time Off for Good Behavior”
TV Channel: The CW
Live Stream: Watch on The CW or on the network’s app. You can also watch Batwoman by signing up for a free trial of Fubo TV.

Following Ryan’s recent trip to Coryana, The CW’s Batwoman has shifted course, bringing the characters back to Gotham to face another big enemy: Black Mask. The DC Comics villain will likely play a significant role in the remainder of the show’s second season, and he’s already started stirring up tensions on Team Batwoman.

This week will see Ryan continuing to pursue Black Mask, likely driven by Angelique’s false confession, which saw her ex-girlfriend getting arrested to protect her. However, the synopsis also teases “a new foe,” which could be another one of our weekly villains — or it could mean Enigma is about to take on a bigger role:

“As Batwoman focuses on taking down Black Mask, a new foe emerges, diverting the team’s attention to a distressing issue in Gotham; Jacob travels down a dangerous path.”

Whoever this new enemy is, it looks like they’re going to test Ryan’s resolve to clean up the streets of Gotham beyond simply fighting villain after villain.

The synopsis and promo also tease a rough week for Jacob, who will apparently venture down a “dangerous path.” It looks like his daughters won’t be very sympathetic about it either. The promo shows a glimpse of Mary telling him she’ll “never forgive” him, and it later sees Alice saying, “I’m sorry, Daddy.” (Coming from Alice, that’s never a good sign.)

Whether fans will get more answers about Black Mask and Enigma’s role in kidnapping Kate Kane remains to be seen, but Kate’s friends seem to be inching closer and closer to the truth. Viewers won’t want to miss their progress during this week’s episode, “Time Off for Good Behavior.”