Monday, 15 August 2022
You are here: Home Entertainment DYK Kim Kardashian Got A Razzie Award For Her Role In This Movie? 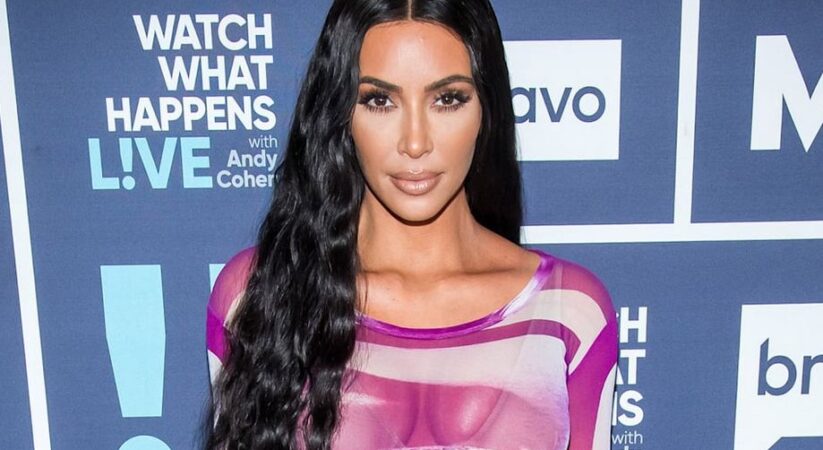 Reality TV star Kim Kardashian has acted in a handful of movies throughout her career. For one of her movies, she had won a Razzie award. Read on –

Reality TV star Kim Kardashian is best known for her reality television series Keeping Up with the Kardashians. But many fans might be unaware of the fact that the star has also appeared in quite a few films. Did you know Kim got the Razzie award for her role in this one particular movie?

Kim Kardashian got a Razzie for this movie

In 2013, Kim Kardashian featured in the movie Temptation: Confessions of a Marriage Counselor written and directed by Tyler Perry. The movie was adapted from Perry’s play The Marriage Counselor. Kim played the role of Ava. At the 34th Annual Razzie Awards, which took place in 2014, the reality TV star won the Worst Supporting Actress for her role in the movie. In addition to winning the Razzie award for Tyler Perry’s movie, Kim was also nominated for Worst Supporting Actress for her role in the 2008 parody film Disaster Movie.

In the now-deleted post on her blog, Kim Kardashian had said that rather than being insulted by the nomination, she had taken it in good stride and was flattered by the nomination. In her post, she had written that she had a really good laugh over the fact that she had been nominated for a Razzie. She had further written that she had so much fun filming Disaster Movie (2008) and giggled the entire time during the shoot. Talking about other actresses who were nominated for the role, Kim had written that there was steep competition in the ‘worst supporting actress’ category. The Golden Raspberry Awards, also known as the Razzie Awards, is a parody award show honouring the worst of cinematic under-achievements.

Apart from the above two mentioned movies, Kim K has appeared in other movies which include the 2009 romantic comedy Deep in the Valley which also featured actor Chris Pratt. She also had a cameo appearance in the heist comedy film Ocean’s 8. The movie featured an ensemble cast including Sandra Bullock, Cate Blanchett, Anne Hathaway, Rihanna, Sarah Paulson and Helena Bonham Carter. A few of Kim Kardashian’s movies and shows include Marry Me, PAW Patrol: The Movie, Drop Dead Diva, 2 Broke Girls and How I Met Your Mother.