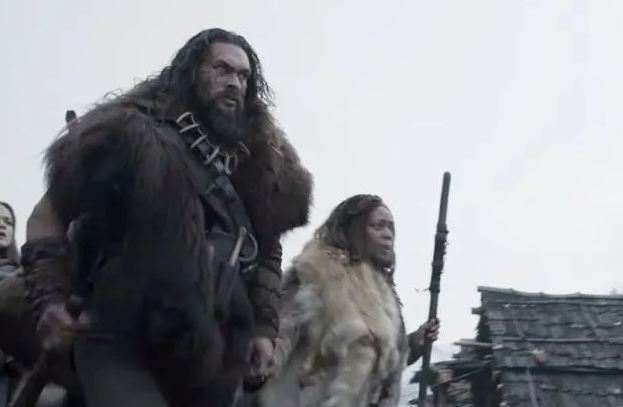 Apple TV Plus has renewed the Jason Momoa post-apocalyptic drama “See” for Season 3, the filming of which is already underway in Toronto.

The show’s early renewal comes ahead of its Season 2 premiere, which the streamer has slated for Aug. 27, with new episodes premiering on a weekly basis every Friday. The upcoming season will see the introduction of “Guardians of the Galaxy” star Dave Bautista as Edo Voss, the brother of Momoa’s character Baba Voss.

In “See” — which takes place in a distant future in which all of mankind has lost its sense of sight — the second season will kick off with Momoa’s Baba Voss fighting to reunite his family and escape from the war and politics that surround him. But getting away proves difficult, and the emergence of his brother, Bautista’s Edo Voss, “threatens his family even more,” according to the streamer’s description of this season’s storyline.

Here’s a look at the teaser trailer for Season 2 below: