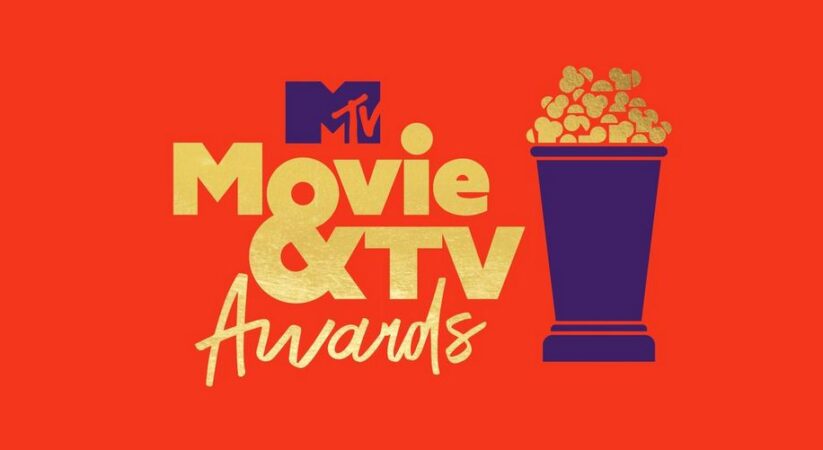 The “MTV Movie & TV Awards” are back!

With the country deep in a pandemic last year, fans of MTV’s annual pop culture awards show had to settle for the 90-minute, memory-filled “MTV Movie & TV Awards: Greatest of All Time” edition.

But in 2021, the always raucous, live awards show is back Sunday doling out the Golden Popcorn trophies voted by fans – who weighed in on 25 gender-neutral categories for awards such as Best Kiss, Breakthrough Performance and Best Show.

The 29th annual show will be slightly different, with a two-night format continuing on Monday. With stars like Tom Hiddleston and Anthony Mackie presenting at Los Angeles’ Palladium, the evening is bound to provide its usual share of surprises, emotional moments and star-studded entertainment.

What time are the MTV Movie & TV Awards and who is hosting?

How to watch the MTV Movie & TV Awards?

The show will air on the MTV network and will also stream on Paramount+. Viewers can watch on streaming services that offer TV options, such as AT&T TV, Hulu + Live TV, Roku and YouTube TV.

Which stars will be presenting awards?

Who is nominated for an MTV Movie & TV Awards?

“Judas and the Black Messiah” (with two nods) and “Borat Subsequent Moviefilm: Delivery of Prodigious Bribe to American Regime for Make Benefit Once Glorious Nation of Kazakhstan” (with three) lead the film nominations.

Both films are nominated for best picture against “Promising Young Woman,” “Soul” and “To All the Boys: Always and Forever.”

Chadwick Boseman, who lost out on a best actor Oscar in April, is in the running for Best Performance in a Movie for “Ma Rainey’s Black Bottom” against Sacha Baron Cohen (“The Trial of the Chicago 7”), Daniel Kaluuya (“Judas and the Black Messiah”), Carey Mulligan (“Promising Young Woman”) and Zendaya (“Malcolm & Marie”).

Scarlett Johansson will receive the Generation Award and Sacha Baron Cohen, the star behind the “Borat” sequel, will definitely go home with hardware. The actor will be honored with the Comedic Genius Award.

The trophy honors a performer who has influenced comedy and has previously gone to Melissa McCarthy in 2016, Kevin Hart in 2015 and Will Ferrell in 2013.

BEST PERFORMANCE IN A MOVIE

BEST PERFORMANCE IN A SHOW

Will there be a MTV Movie & TV Awards red carpet?

Stars will walk down a small red carpet at the Palladium. While it won’t be epic, it will definitely provide a look at celebrities and their fashion.