Monday, 28 November 2022
You are here: Home Entertainment “Sonic 2” had the best start among video game adaptations 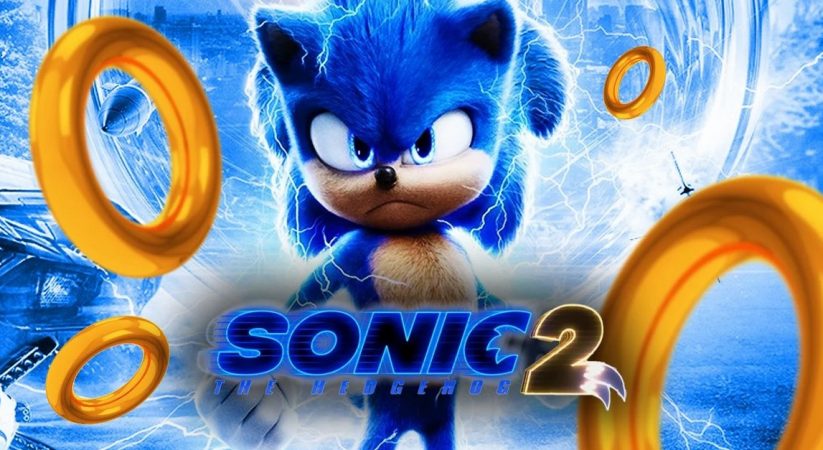 The film ” Sonic 2 Movie ” not only successfully launched at home, but also set an absolute record among video game adaptations. It grossed $71 million in North America in its opening weekend.

“The result of Sonic 2 is a victory for Paramount and the industry as a whole. The filmmakers have done an amazing job of delivering a movie that both delights legions of Sonic fans and also appeals to a wide family audience. Growing a franchise is no small feat, and opening at 22 percent over the first film is a remarkable achievement. Kudos to the filmmakers and Paramount’s marketing and distribution teams for doing a fantastic job bringing the film to the global market!” Chris Aronson, head of distribution at Paramount Studios, said in a statement.

We also note that for the performer of the role of the main antagonist Jim Carrey , the opening result of the sequel was the best in the US market in his career, surpassing the achievement of the 2003 comedy “Bruce Almighty” with its 68 million dollars.

Against this background, the fees of another debutant look especially disastrous – the action movie ” Ambulance “, which was shot by Michael Bay . He was only able to take fourth place with $8.7 million.