Thursday, 11 August 2022
You are here: Home Entertainment Taylor Swift will become the first female artist and the first non-English artist to receive the Global Icon Award at 2021 Brit Awards 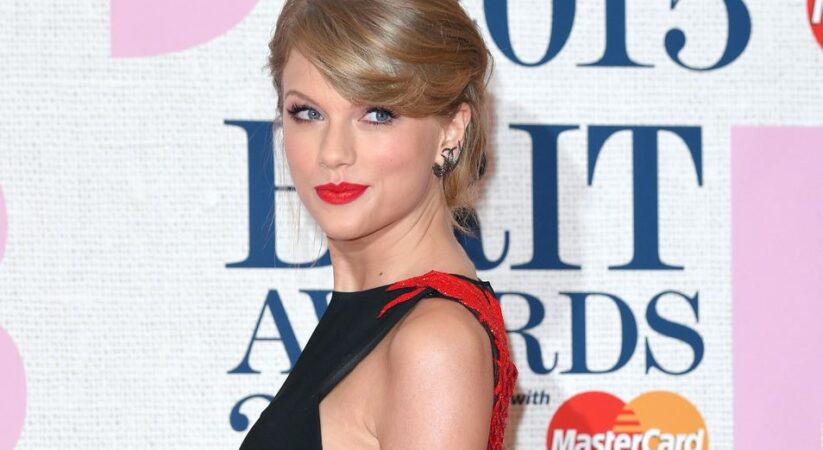 Taylor Swift will receive the global icon award at the 2021 Brit Awards, which will be held on Tuesday, May 11. Swift will become the first female artist and the first non-English artist to receive the award, which the Brits characterize as their highest accolade. The only previous recipients are Elton John (2014), David Bowie (2016) and Robbie Williams (2017).

The award is given “in recognition of her immense impact on music across the world and incredible repertoire and achievements to date.”

Swift could leave the event with two awards. She is also nominated for international female solo artist, an award she won in 2015. She is competing in that category with four other American artists — Ariana Grande, Billie Eilish, Cardi B and Miley Cyrus.

That 2015 win for international female solo artist is Swift’s only Brit Award to date, from six nominations.

Swift has set many records on the U.K. charts, as she has in the U.S. and around the world. She is the only female artist in the 21st century to amass seven No. 1 studio albums on the Official U.K. Albums chart.

The Official Charts Company also reports that Swift is the U.K.’s top-selling artist of 2021 to date, which is remarkable for an artist 15 years into her career.

Swift has amassed 17 top 10 hits on the Official U.K. Singles chart, but, surprisingly, she has landed just one No. 1 single on that chart — “Look What You Made Me Do,” which spent two weeks on top in 2017.

Swift is not expected to perform on The Brit Awards with Mastercard 2021 — as the show is officially known. Coldplay is set to open the show for the fifth time in their career, performing their new single “Higher Power.” The show will also include performances by The Weeknd (performing remotely), Dua Lipa, Olivia Rodrigo, Griff (this year’s Rising Star award winner), Headie One, and Rag’n’Bone Man & P!nk with the Lewisham and Greenwich NHS Trust Choir.

Comedian and actor Jack Whitehall is set to host the Brits for the fourth consecutive year. The show will be held at The O2 arena, with a live audience of about 4,000 people, roughly one-fifth of the venue’s capacity.