Thursday, 11 August 2022
You are here: Home Entertainment The Conjuring: The Devil Made Me Do It Previews Exorcism Gone Wrong & More In 4 New Clips 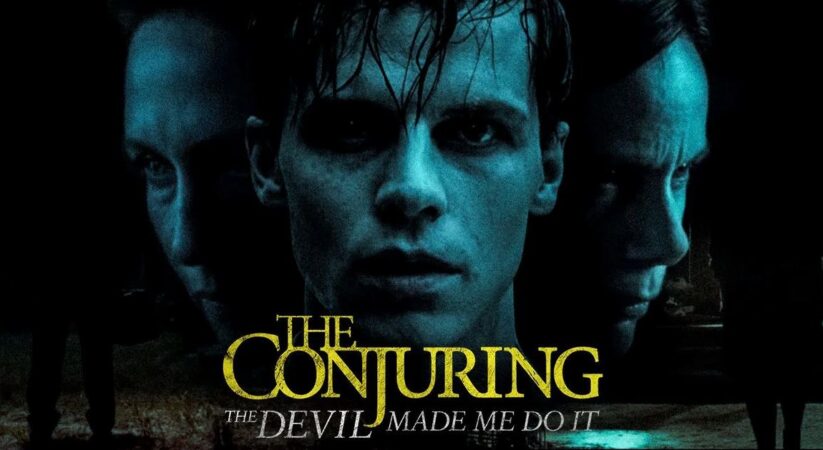 Four new clips from The Conjuring 3 preview an exorcism gone wrong and a whole lot more. Officially titled The Devil Made Me Do It, the film is the third in a series that began in 2013. Directed by James Wan, The Conjuring marked the cinematic debut of real-life couple Ed and Lorraine Warren, two paranormal investigators portrayed by Patrick Wilson and Vera Farmiga. The franchise’s first installment was met with widespread acclaim and massive box office totals compared to the film’s small $20 million production budget.

Since 2013, Wan’s horror hit has seen various spinoffs, including 2014’s Annabelle, followed by two sequels in 2017 and 2019. Other spin-offs set in The Conjuring universe include The Nun and The Curse of La Llorona. Wan returned for a sequel to The Conjuring in 2016, which saw the Warrens investigate the Amityville murders and the Enfield poltergeist case. The Conjuring 3 will also chronicle an actual case the Warrens investigated, the trial of Arne Cheyenne Johnson in 1981, also known as the “Devil Made Me Do It” case. The film’s promotional campaign is in full swing ahead of its release next month, and it appears the Warrens might be in for their darkest case yet.

Now, four new clips from The Conjuring: The Devil Made Me Do provide a few different looks at the Warren’s quest to prove Arne Johnson innocent on the basis of demonic possession. The first clip shows a full-blown exorcism gone wrong, while a second clip shows the demonically-possessed Arne Johnson wandering down the street covered in blood. Another clip shows the Warrens arguing there were mitigating circumstances at play, while the last clip sees Lorraine utilizing her powers as a medium. Watch the new Conjuring 3 clips below, courtesy of Bloody Disgusting:

While Wan did not return to direct the threequel, fans of the franchise can rest easy knowing Michael Chaves comes highly recommended after helming The Curse of la Llorona. In addition, Wan is credited for the sequel’s story alongside his frequent collaborator David Leslie Johnson while he also oversaw the project as a producer.

Based on these clips, it appears The Devil Made Me Do It will ratchet up the suspense and horror the franchise is now known for, which is in line with early reactions to the film. The latest installment moves away from the haunted house format and aims for something grander in scale to keep the series fresh. Whether or not this pays off for The Conjuring 3 remains to be seen.