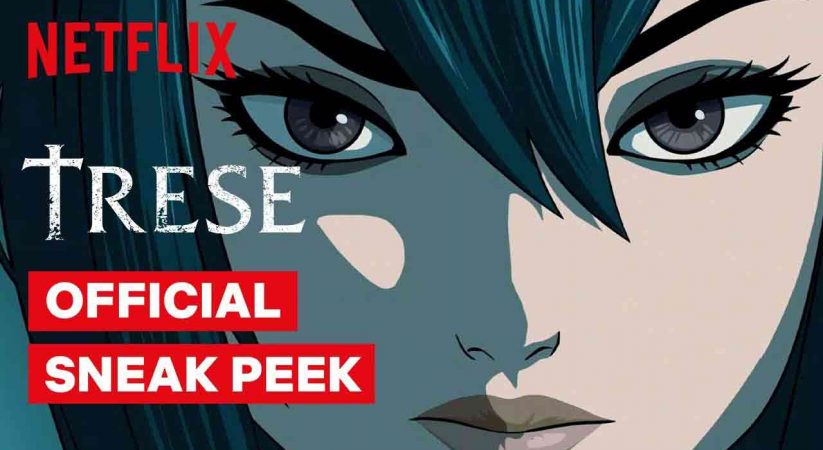 Netflix has delivered the initial five minutes of its impending anime arrangement Trese, which depends on the Philippine frightfulness comic of a similar name. In the clasp (which I’ve implanted at the highest point of this post), you’ll get a short glance at a portion of the show’s startling looking beasts and be acquainted with investigator Alexandra Trese, the show’s hero.

Here’s the official synopsis of Trese, from Netflix:

Set in Manila where the mythical creatures of Philippine folklore live in hiding amongst humans, Alexandra Trese finds herself going head to head with a criminal underworld composed of malevolent supernatural beings.

Count me intrigued. The monsters seem quite scary, and I love the supernatural elements hinted at even in these initial minutes.

If you’re interested in another look at Trese before it premieres, check out this trailer, from May:

And you won’t have to wait long to watch the show itself: Trese will begin streaming in the US on June 10th at 12PM ET.