Tuesday, 24 May 2022
You are here: Home Florida State vs Virginia Live Stream: How to watch NCAA Women’s College Cup on TV 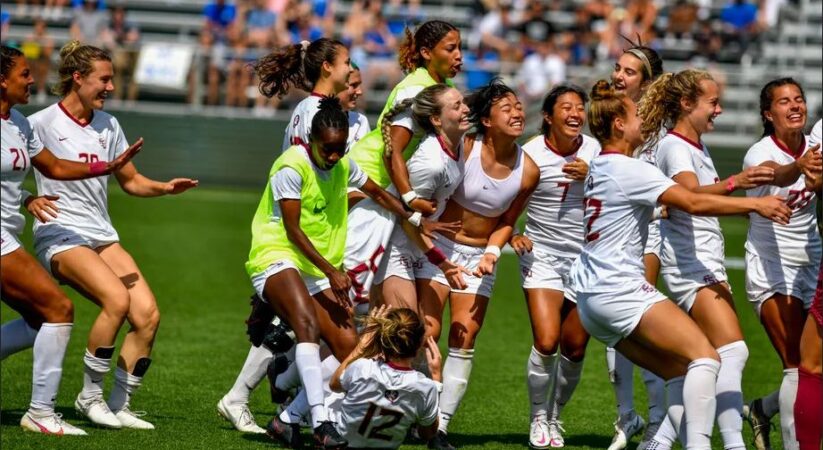 No. 1 Florida State Seminoles soccer survived a slow-choke defensive struggle vs. Duke last week to advance to the College Cup semifinals, now just one game away from competition for another national title.

The Seminoles will, once again, face off against a familiar opponent after games (and wins) vs. NCAA Tournament nemesis Penn State and ACC foe Duke. They’ll be facing off against No. 13 Virginia, the only unseeded team to make the semifinals.

How to watch Florida State vs. Virginia in College Cup

It’s been 10 years since the NCAA has seen a perfect season in women’s soccer, but No. 1 Florida State is two wins away from joining the ranks of undefeated champions.