Tuesday, 21 June 2022
You are here: Home For the first time Bitcoin hits $1 trillion in market valuation 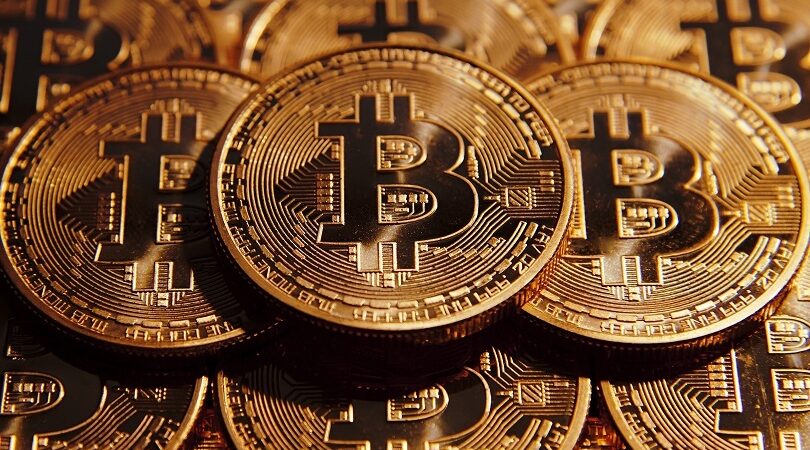 Cryptocurrencies have been on a rising spree despite the talks of a ban in India. The Indian government last month listed a bill in Lok Sabha to ban all private cryptocurrencies

Bitcoin on Friday became the first digital currency in the world to hit a market valuation of $1 trillion after it the $53,683 level, as per cryptocurrency tracker CoinGecko. The crypto asset was trading at $53,734, up 4% at around 9.15pm IST.

Prices have quadrupled over the past year and a breakthrough was seen at $52,000 this week. It took less than two months to reach this mark from the price point of $25,000 by the end of December 2020.

“If bitcoin continues its current run, it won’t come as a surprise if it crosses $100,000 mark sooner than later. There is tremendous interest in digital assets, which we are seeing almost every day in the space, both in retail and institutional. Moreover, the second-largest cryptocurrency, Ethereum is breaking records and is currently at an all-time high. The digital asset that has grown over 120% year-to-date, and may touch $30,00 very soon,” Sumit Gupta, CEO and co-founder, CoinDCX.

Ethereum was $1,940.96, up 1.9% and commanded a market valuation of over $222 billion. Other major cryptocurrencies such as tether and ripple were trading up to 5% in the green.

Cryptocurrencies have been on a rising spree despite the talks of the ban in India. The government on 29 January had listed a bill in Lok Sabha to ban all private cryptocurrencies.

“We’ve reached a crucial stage as we wait for the bill to be presented in the Parliament. Crypto is the financial internet of the future, and global decentralized apps would be built on blockchains such as bitcoin and Ethereum. I’m optimistic that India is not going to ban the financial internet because a few people do not understand technology,” said Nischal Shetty, CEO at WazirX.