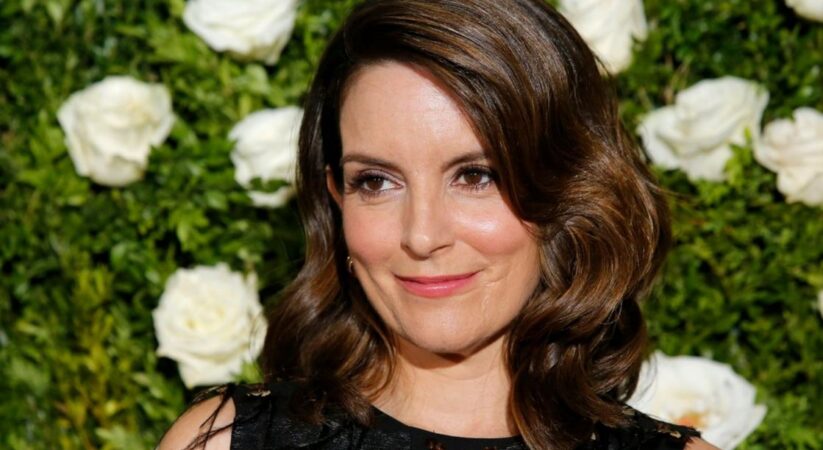 Award shows in showbiz are known for being hotbeds of political commentary — with hosts and presenters often roasting politicians while stars share their opinions during acceptance speeches.

For the Golden Globes this year, “Saturday Night Live” alums Tina Fey and Amy Poehler are reuniting once again to serve as co-hosts, and considering the sharp political commentary that “SNL” has become synonymous with, there were assumptions that the funnywomen would dive head-first into topical humor.

“We just want to make it a fun hangout for people at home — kind of a stress reliever, so I don’t think you can expect much politics at all,” she said during a recent episode of the “Rappaport to the Rescue” podcast, per the New York Post’s Page Six.

Fey also dished on her wardrobe for the evening, explaining that the process of finding an outfit is a bit different than it has been in years past.

“It’s been five years and the places we would go, Jill — couture houses, we would meet with the designers, there were muslins, mock-ups, and the jewels!” she recalled. “Now it’s … like ‘Nordstrom Rack, what do ya got?’”

It’s not just the wardrobes that will be different this year, however, as Fey and Poehler, 49, will host the show from opposite coasts due to the coronavirus.

Fey will be located in New York City, while the “Parks and Recreation” star will host from the usual Globes spot in Beverly Hills, Calif.

It’s expected that nominees will appear from locations around the world. However, Deadline notes that the bicoastal venues allow for award recipients on the East Coast and the West Coast to have the opportunity to appear live and bring a small semblance of normalcy to the otherwise unprecedented awards season.

The Globes will take place Sunday beginning at 8 p.m. ET on NBC.