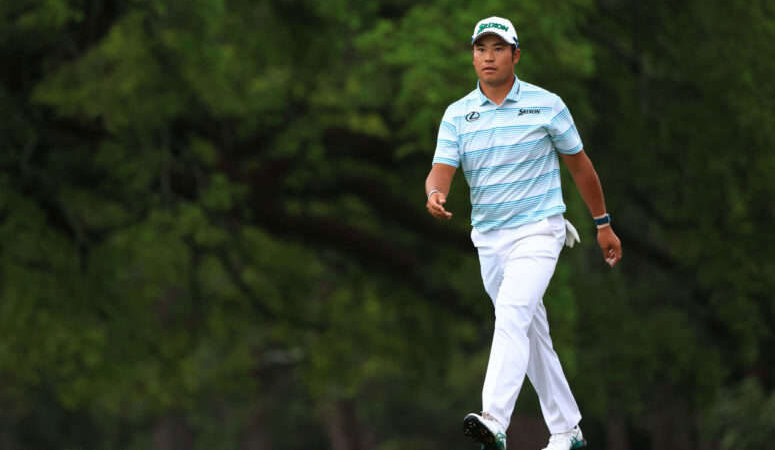 We have a conceivably close get done with preparing at The Masters, thanks to a limited extent to a huge mix-up from pioneer Hideki Matsuyama on the fifteenth opening. Up four strokes with four openings to play, Matsuyama got forceful with his second shot on the Par-5, 530-yard “Firethorn.” He ended up hitting it excessively long, and the ball pitched off the green and downhill into the water.

The slip-up prompted an intruder, and dropped Matsuyama’s lead over Xander Schauffele to only two strokes with three openings to play. Looking back, given his lead and the should be to some degree careful, Matsuyama ought to have laid up and avoided any and all risks.

That is the agreement assessment via online media in any event and we will in general concur with it.

I can't believe Hideki didn't lay up with a four-shot lead. Wow! Things are about to get real.

Hideki has to play for par there right? Lay up and pitch onto the green. Why go for that?

Fortunately for Matsuyama, he bounced back with a strong tee shot on the Par-3 No. 16, while Schauffele sent his first offering into the water. His next attempt from the drop area bounced into the crowd behind the green.

Matsuyama has an opportunity to make par and stay at -12 with two holes left, and even a bogey likely doesn’t kill him.