Tuesday, 24 May 2022
You are here: Home Kabaeva gave birth to a son to a new husband – hockey player Zaitsev 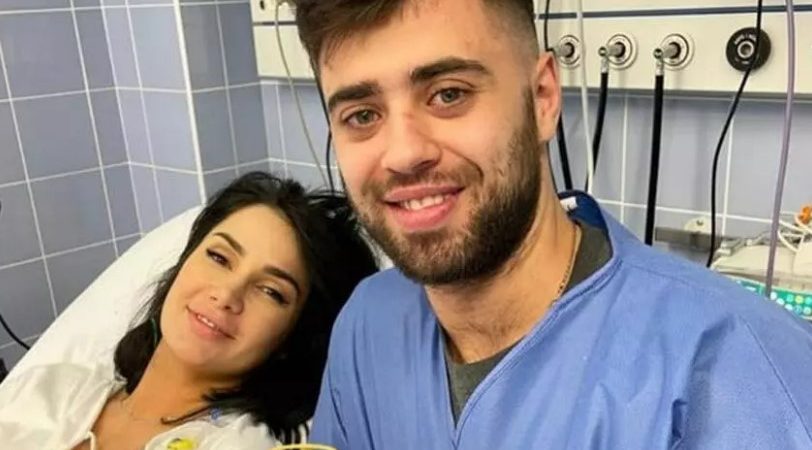 The player of the Moscow “Dynamo” hockey player Yegor Zaitsev shared the good news on his social network: his wife Sasha Kabaeva gave birth to his son.

“Thank you, dear, for our miracle! Happiness is beyond words! Thank God for everything!”, Zaitsev wrote in his account today, April 8.

“It was an amazing story of the birth of an Aries. We’ve been waiting for you! Darling, thank you for being there. You are an incredible husband. Now I am a mother of two children, ”Alexandra herself later wrote.

Note that Yegor’s wife, Sasha Kabaeva, was previously married to another athlete, world kickboxing champion Alexander Lipov. And they have a joint son Demid. So this is Kabaeva’s second child.

By the way, now Alexander Lipovoy has returned to his first wife – Alana Mamaeva – the same ex-wife of football player Pavel Mamaev. Lipovoy and Mamaeva also have a common son.