Tuesday, 24 May 2022
You are here: Home Kim Kardashian continues to struggle with Kanye West divorce during ‘KUWTK’ series finale 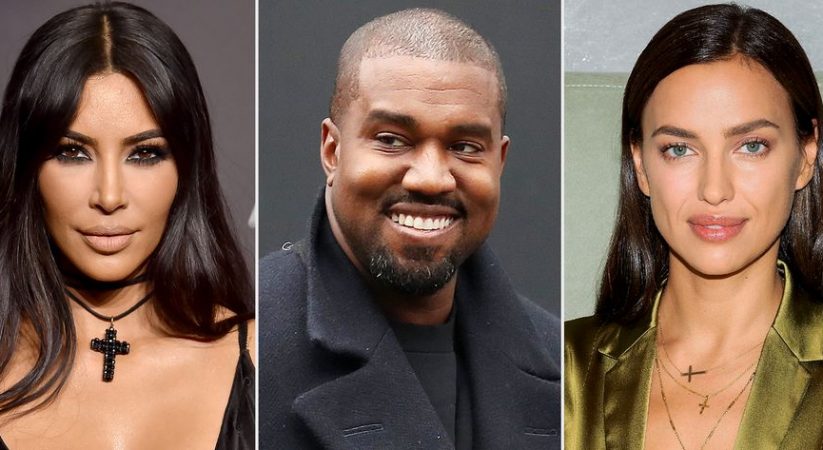 It is the end of an era: after 20 successful seasons, Keeping Up With the Kardashians came to an end Thursday.

While the series finale ended on a happy note with each of the main members of the family placing one commemorative item in a time capsule, prior to that moment, Kim Kardashian continued to open up about why her marriage to Kanye West is no longer working out.

During the penultimate episode of KUWTK last week, Kim broke down in tears while discussing the struggles of her marriage to Kanye West with her sisters. “I think he deserves someone that can go support his every move, and go follow him all over the place and move to Wyoming. I can’t do that. He should have a wife that supports his every move and travels with him and does everything, and I can’t. I feel like a failure that it’s, like, a third marriage. Yeah, I feel like a loser. But I can’t even think about that. Like, I want to be happy,” cried Kim.

During this week’s finale, it was the Kardashian-Jenner matriarch, Kris Jenner, who approached her daughter. “How are you really?” Kris asked Kim.

Kim told Kris that she has been talking to her therapist rather than her family because she didn’t want to “burden” any of them with her problems, and that turning 40 years old has made her realize that she just wants “total happiness.”

“I just feel like I’ve worked so hard in life to achieve everything that I’ve wanted to, and I’ve lived up to my expectations and achieved 10 times more than I even thought was humanly possible. But I don’t have a life to share that with,” revealed Kim. She added, “Like, I do. Obviously, my kids and everything. But am I just going to sit here and think, ‘OK, my kids fulfill me. … And I’m good?’ And, then, I never thought I was lonely, I always thought that’s totally fine. I could just have my kids. My husband moves from state to state, and I’m on this ride with him. And I was OK with that. And then, after turning 40 this year, I realized, like, ‘No, I don’t want a husband that lives in a completely different state.’ To me, I thought, ‘Oh, my God, that’s when we’re getting along the best.’ But then that is sad, to me. And that’s not what I want.” After seven years of marriage, it seems Kim has discovered what she does want in a relationship.

“I want someone that — we have the same shows in common. I want someone that wants to work out with me,” shared Kim, referencing the daily workouts she did with sister Khloé Kardashian and Tristan Thompson during quarantine, which made her envious.

“It’s, like, the little things is what I don’t have. I have all the big things. I have the extravagant, everything you could possibly imagine, and no one will ever do it like that. I know that. You know what I mean? And I’m grateful for those experiences. But I think I’m ready for the smaller experiences that I think will mean a lot,” shared Kim.

As for the emotional breakdown, which aired last week, Kim told her mother, “I’m not, like, going to have a breakdown and cry when you leave.”

Kim concluded, “I’m, like, numb. Like, I’m tired of that. But I do know that I will be happy. I didn’t come this far just to come this far and not be happy. Remember that.”