Sunday, 4 December 2022
You are here: Home Lifestyle What happens if you drink Cognac often 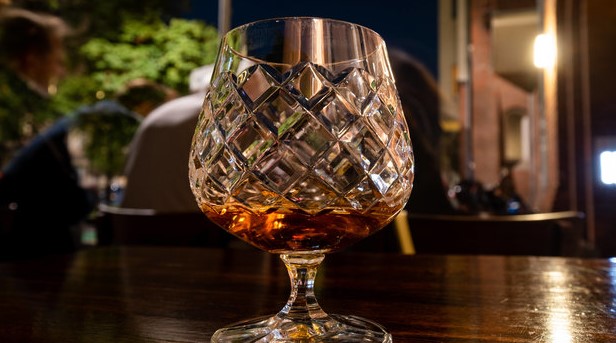 All about strong alcoholic drink.

Cognac is a strong and expensive alcoholic drink from France, made according to a certain technology from special grape varieties. It is considered by many to be beneficial when consumed in moderate doses. After all, cognac dilates blood vessels and strengthens the immune system, but everything is far from being so simple. If the dosage is exceeded, this noble drink, on the contrary, adversely affects the body. Let’s talk about the properties, composition and production of this alcoholic beverage.

Cognac is made from grapes, but not simple, but certain varieties. Most often it is made from Ugni Blanc, and also from Colombard and Folle Blanche. The best cognac is considered, consisting of three varieties of grapes at the same time. It is forbidden to add preservatives and dyes to cognac. True, French manufacturers are allowed to use caramel (dye E150a). It is added to enhance the color of young drinks.

The first steps are filtration and then distillation. It is customary to distill spirits strictly immediately after harvest, which lasts until March. At the first stage of distillation, crude alcohol is obtained, and then a second distillation takes place. After that, they are sent to special barrels (from 270 to 450 liters) made of French oak. It is from the variety of oak that the taste of the drink will depend. In barrels, spirits are infused for several years, and sometimes even decades, at a constant temperature of 15 °. By the way, in France only a narrow circle of people has access to the cellars with barrels.

After blending, the drink can be re-sent to oak barrels for a short time. Next comes the mixing of alcohols, and only then it is given for bottling.

Interestingly, during exposure, the strength of the drink changes. For the year, on average, the degree of alcohol falls by 0.5.

Cognac is known for its medicinal properties. For example, it dilates blood vessels. Thus, blood pressure decreases, you can relieve headaches and reduce the load on the heart. A glass of cognac before meals warms up the appetite, helps to improve the functioning of the digestive system, stimulating the production of gastric juice and relieving stomach cramps.

If cognac is warmed up and drunk hot, it will help to cope with coughs and other symptoms of a cold, increasing immunity. This happens due to the tannins in the composition. The drink also contributes to better absorption of vitamin C by the body. It has a restorative and analgesic effect. For example, if a tooth hurts, you can rinse your mouth with liquid. It is also used in cosmetology: in the treatment of acne and to strengthen hair.

In cooking, young cognacs are often used in the preparation of some desserts (tiramisu, sweets, potato cake, cakes). In addition, this drink uplifts the mood and has a slight relaxing effect.

With all this, the harm of cognac to health is undeniable. Like all alcoholic beverages, it adversely affects the functioning of the organs, especially when abused. Doctors do not recommend drinking this strong drink to patients with diabetes, as well as people who are overweight, with unstable blood pressure, with problems of the genitourinary system and with cholelithiasis.

With excessive use of cognac in men, libido and sperm activity decrease, problems with potency appear. It also negatively affects reproductive function in women.

Cognac increases appetite, which means that people eat a lot without controlling the size of portions. Moreover, this is a very high-calorie drink, as mentioned above, which means that you can easily gain extra pounds. Especially if you drink it with cola or other sweet soda.

In addition, alcohol affects the condition of the skin and mental abilities. But the most dangerous – the frequent use of cognac is highly addictive. It should also be understood that there are many fakes on store shelves, which can lead to poisoning.

To avoid the disastrous consequences of fake cognac, you need to choose the right one. Examine the bottle first. A quality drink will only be in a glass bottle, and in no case plastic. The label must be glued evenly. Check the plug too. It is acceptable that it be made of wood, silicone and pressed sawdust, but not of metal. 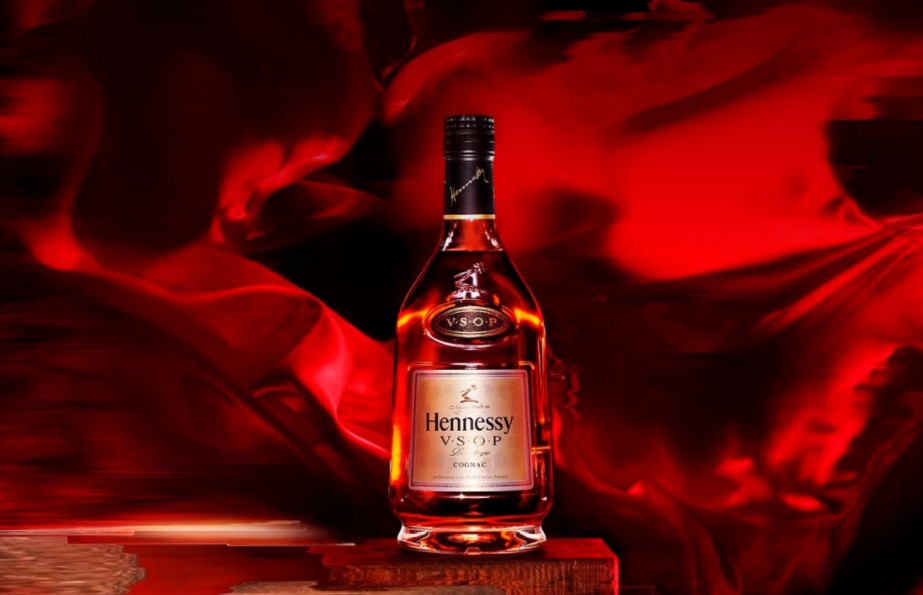 Rospotrebnadzor , in turn, notes that it is worth paying attention to color, taste and transparency. The liquid should not be cloudy or have sediment and foreign odor.

You can also experiment. If you turn the bottle upside down, oily drops should be visible at the bottom. Then large bubbles should appear first, followed by small ones. It all speaks about the quality of the product.

Due to the fact that cognac contains spirits of different ages and years of production, it is customary to classify them according to the youngest spirits in the blend. To do this, you need to know the following notation:

Vintage cognacs are designated as follows:

Traditionally, it is customary to drink cognac without any snacks. It is best to consume it in small sips. That’s the only way to get the full flavor. However, most people still prefer to combine it with something. In France, for example, people like to drink a cup of natural coffee before drinking cognac. 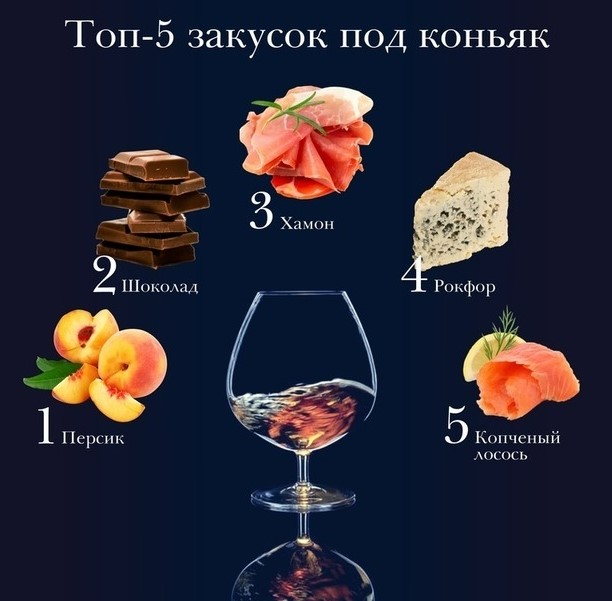 For snacks, it is best to choose chocolate, cheeses, olives or jamon. In some restaurants it is customary to serve a glass of cognac with lemon, but this is not the best choice. Citrus fruits interrupt the taste and aroma of the drink. It is not recommended to add ice.

We remind you that any alcohol is harmful to your health!