Tuesday, 24 May 2022
You are here: Home Matt Reeves says The Batman HBO Max series is on hold: ‘We’re not really doing that’ 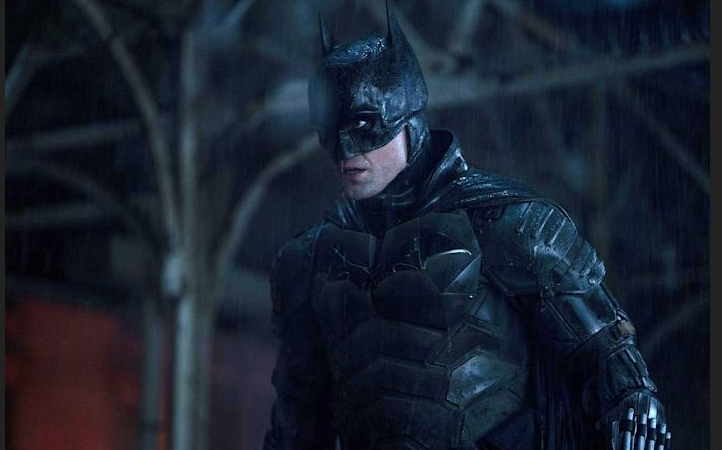 The Batman swooped into theaters this weekend and earned the second largest box-office haul for a movie debut during the pandemic, and maybe that’ll end up being good news for the planned television spin-off.As of now, the film’s director Matt Reeves, who’s also been attached to an HBO Max drama set in the world of the The Batman since July 2020, said the series is now officially on hold.”One thing that we’re not doing that I was gonna do… So, there’s the Gotham police show, which, that one actually is put on hold. We’re not really doing that,” Reeves said during an interview for the Happy, Sad, Confused podcast, released Monday.

The project had gone through some developmental hiccups with Boardwalk Empire‘s Terence Winter bowing out in November 2020. Winter was writing the spin-off but parted ways over creative differences.

Still, it felt like parent company WarnerMedia was investing heavily in expanding the DC superhero universe with series, including Peacemaker, which is coming back for a second season. That show’s creator, James Gunn, also said he’s developing a second spin-off to his DC movie The Suicide Squad.Jonathan Olley/DC Comics/Warner Bros. Robert Pattinson in ‘The Batman’

Reeves said his drama would’ve acted as a prequel to The Batman. “The series was going to be kind of like ‘Prince of the City,’ where it was going to be year one because the movie is year two, and I wanted it to be the first appearance,” he explained. “But it wasn’t going to be a Batman story. It was going about about this corrupt cop, and it was going to be about how the worst gang in Gotham were the GCPD. And [Bruce] would have touched paths with Gordon. It would have been someone to measure him against, but it would be a battle for his soul.”