Tuesday, 28 June 2022
You are here: Home Megan Fox Says ‘Hollywood Not Adapted To Women Being Moms, Having Lives’ 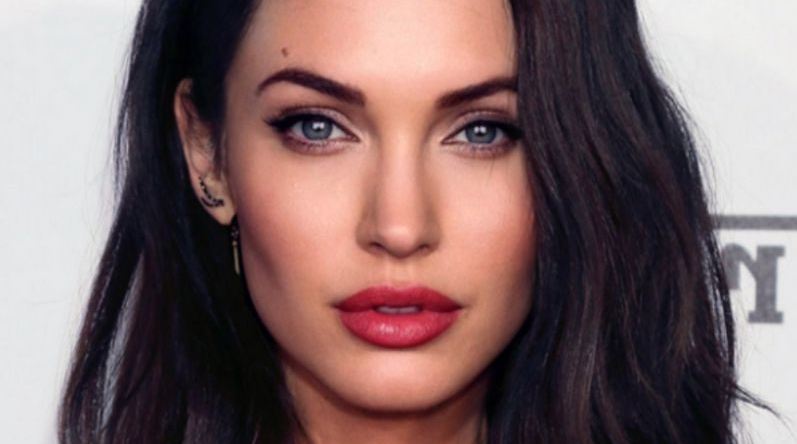 Hollywood actress Megan Fox appeared on Kelly Clarkson‘s talk show and talked about them being working mother in the entertainment industry.

Recently, Hollywood actress Megan Fox, mother of three, appeared on Kelly Clarkson‘s talk show and talked about them being a working mother in the entertainment industry. During the conversation with Clarkson, the actress said that Hollywood has not yet adapted to women of having lives and being moms.

Hollywood is not adapted to women and us actually having lives and being moms. As an actor it’s just very unforgiving because you can’t be on camera once you’re past a certain stage of pregnancy, Once you have the baby it’s like, ‘Okay, well, you’re going to have to leave to nurse every two hours and that costs us money and insurance, said Fox on the show.

Megan also added that after having a child how there has always been pressure to go back to work.

There is that thing in this industry of like ‘Are you giving up? Are you just a mom now?’ There’s this weird pressure which also then creates guilt. You go to work too soon to satisfy those people,” she said.

The American actress also stated that there is immense pressure to lose the pregnancy weight quickly.

The problem is in your brain you’re like delivering and it’s like ‘OK, well I have to lose 30 pounds in eight weeks. Those things are really stressful and you’re supposed to be bonding and nurturing yourself and nourishing your baby,” Fox added.

Meghan also impersonated singer Britney Spears on the talk show, she sang in a signature high-pitched tone Britney is known for, “I’m not a girl, not yet a woman”. She also explained why Britney is her go-to artist on plane rides. She recalled the days when she was flying once a week for work, even though she was afraid of traveling in the air.

What I did and what I do recommend to people if you hit turbulence and you’re like, ‘I don’t like how this feels,’ I would throw on certain music that I just knew I wasn’t gonna die to, which, for me, that was Britney Spears, as the archives from when I was young. That’s not the soundtrack to my death. So, that always made me feel better. You’re not gonna meet God on a like, ‘Oh baby, baby,’ and then you’re dead and you know all the mysteries of the universe at that moment. So for me, that was really helpful,” said Fox.