Monday, 28 November 2022
You are here: Home News Elon Musk says he will travel to a high-radiation location and ‘eat locally grown food on TV’ after his tweet calling for more nuclear-powered energy in Europe draws criticism 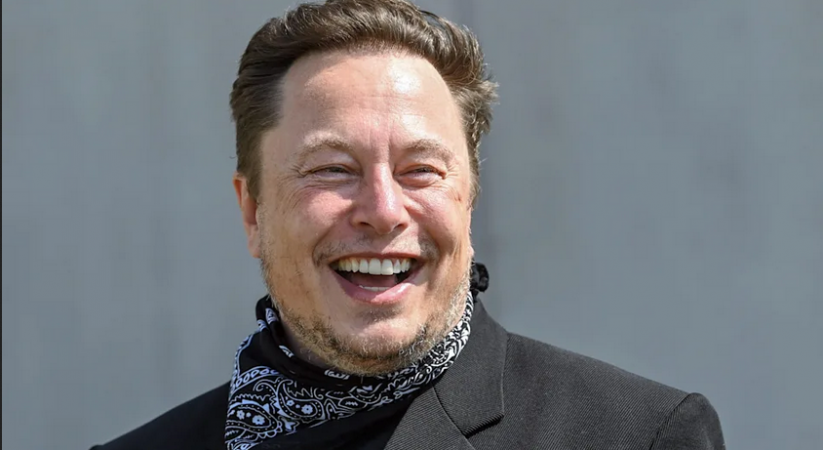 In a tweet on Sunday, Tesla CEO Elon Musk called for Europe to generate more nuclear power to offset fears of a gas shortage.

It is “extremely obvious,” Musk wrote, that Europe should restart dormant nuclear power plants and boost the output of those that are operational.

The tweet — which has been retweeted more than 31,100 times as of press time — drew its fair share of backlash online.

“Until one is mismanaged again and leaks everywhere. That’s the risk of more,” responded Jim Osman, founder of the Edge Consulting Group.

Musk, however, claimed the notion of radiation risk is a mistaken one, and threw a challenge to his followers.

“For those who (mistakenly) think this is a radiation risk, pick what you think is the worst location. I will travel there & eat locally grown food on TV,” he tweeted, adding that he did so in the Japanese prefecture of Fukushima months after its nuclear accident.

Musk visited Fukushima in July 2011, according to a press release from SolarCity, which Tesla acquired in 2016. Musk’s trip was also reported in Japan’s Asahi Shimbun media outlet. Insider was not independently able to verify whether Musk did or did not eat locally grown food, as he claimed.

Hopefully, it is now extremely obvious that Europe should restart dormant nuclear power stations and increase power output of existing ones.

This is *critical* to national and international security.

There have been two major nuclear plants disasters in history: at Chernobyl in the former Soviet Union in 1986, and at Fukushima in 2011. In Chernobyl, children, as well as emergency and recovery workers, are at increased risk of health effects caused by radiation, but “the vast majority of the population need not live in fear of serious health consequences,” said a United Nations assessment of the disaster, released in 2021. Another UN study released in 2021 said it found “no adverse health effects” among Fukushima residents directly related to radiation exposure from the accident.

Musk’s call for more nuclear energy in Europe comes two days after he pushed for a boost in US oil and gas output to counter any decline in Russian supplies.

Russian oil exports have fallen by one-third due to sweeping Western sanctions against Russia over its unprovoked invasion of Ukraine, Energy Intelligence reported last Wednesday. Although the sanctions do not specifically target Russian oil and gas exports, there was “general reluctance among buyers to risk taking Russian cargoes,” the trade media outlet reported.

The developments have caused oil prices to spike to multiyear highs, sending gas prices at the pump soaring.

“Hate to say it, but we need to increase oil & gas output immediately,” Musk said in a tweet on Friday. “Extraordinary times demand extraordinary measures.”