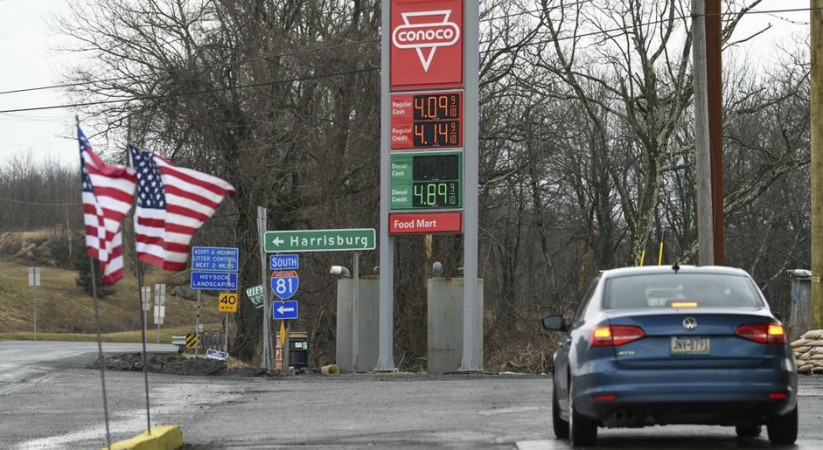 The price of regular gasoline broke $4 per gallon (3.8 liters) on average across the U.S. on Sunday for the first time since 2008.

During the first full week of Russia’s invasion of Ukraine, the price of regular gas rose by almost 41 cents, according to the AAA motor club.

That represents the second largest jump in average national prices in a week, GasBuddy reported.

“As Russia’s war on Ukraine continues to evolve and we head into a season where gas prices typically increase, Americans should prepare to pay more for gas than they ever have before,” Patrick De Haan, head of petroleum analysis for GasBuddy, said in a statement.

Neither President Joe Biden nor Congress has moved to ban the import of Russian oil or place energy sanctions on the country, which could have major global economic repercussions.

On Sunday, California had the highest average price per gallon among U.S. states at $5.29, while Missouri had the lowest at around $3.60.