Friday, 12 August 2022
You are here: Home News NBA star Dwyane Wade made $196 million during his 16-year basketball career, but still sticks to a budget 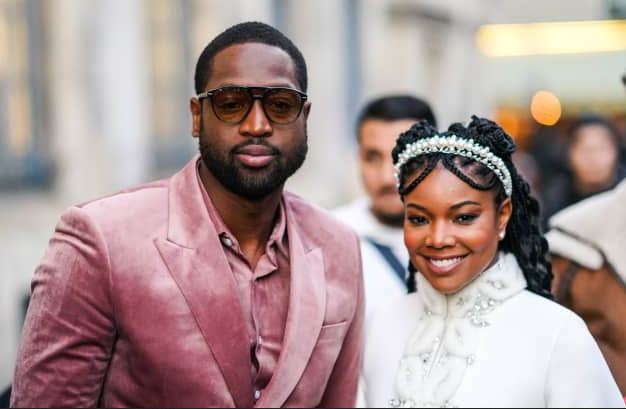 Miami Heat legend Dwyane Wade may have raked in a little over $196 million during his 16-season NBA career, but he still meets with his financial planner every quarter.

That’s because Wade’s goal is to maintain the same lifestyle as a retiree that he had as a basketball superstar — which is harder to do now that he is no longer earning around $20 million a year.

“We had to sit down and come up with a plan,” Wade told Men’s Health in 2020. “That plan allows me to understand, ‘Okay, I’ve got a budget. I can’t spend over this [amount], or if I go over I have to make some money somewhere else, I’ve gotta hustle.’”

The 39-year-old first came to appreciate the importance of budgeting after he was drafted with the fifth-overall pick in the 2003 NBA draft. Wade made a deal with himself that he would save at least $1 million of his $2.6 million rookie salary, but things didn’t exactly go according to plan.

“I spent all of it,” Wade says. “I went through it, my family had needs. I regret not having someone early in my career to teach me about all this money.”

If he’d had a financial advisor, he says, he might not have purchased an electric blue Cadillac Escalade with 26-inch spinning rims — a car that Wade says was the worst money he has ever spent.

On the other hand, the best money the 39-year-old has ever spent was on buying new homes for his parents, as well as giving his children a high-quality education.

“I put them in some of the best schools,” he says. “I’ve given them the key to a different kind of knowledge that when I was growing up we just didn’t have.”

Wade is far from the only star athlete to get smart about his finances. Last year’s No. 1 NFL draft pick Joe Burrow and New Orleans Saints star Alvin Kamara have both made public commitments to not touching their contract earnings and living completely off their endorsements instead.

NBA superstar Kawhi Leonard, who in 2019 signed a three-year, $103 million contract with the Los Angeles Clippers, saved money during the early years of his career by driving a 20-year-old Chevy Tahoe that he had since he was a teenager.

It appears that younger athletes are taking the lessons Wade wishes he had learned to heart.