Sunday, 27 November 2022
You are here: Home News Usyk told how the Klitschko brothers perceived his departure from Ukraine 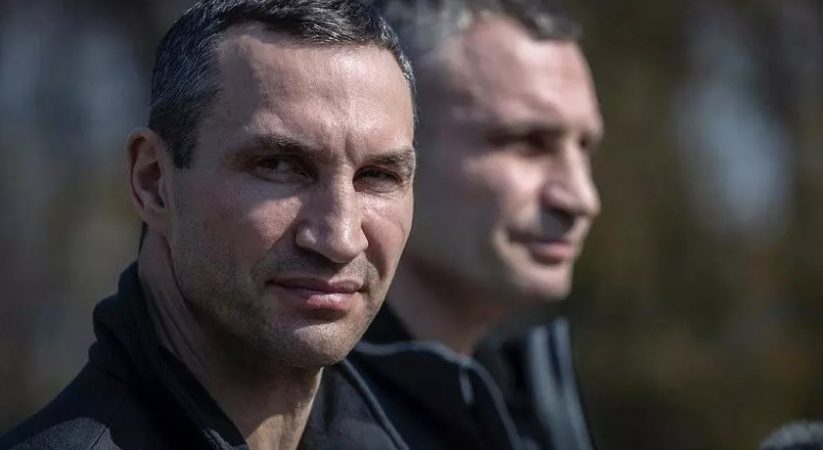 WBA Super, WBO, IBF and IBO world heavyweight champion Oleksandr Usyk told how the famous Ukrainian boxers Vitaliy and Wladimir Klitschko reacted to his decision to leave the country to prepare for the fight with Briton Anthony Joshua.

“I talked to them. Both Vladimir and Vitaly supported me that I was going to train, although it was a very difficult decision. But I accepted it. And at the moment I started preparing here for a rematch with Anthony Joshua, ”Usyk said in an interview on the Blockasset YouTube channel.

Recall that in September 2021, Usyk defeated Joshua in London by unanimous decision (116-112, 117-114, 115-113). He returned to Ukraine heavyweight championship belts, which were previously owned by the Klitschko brothers.