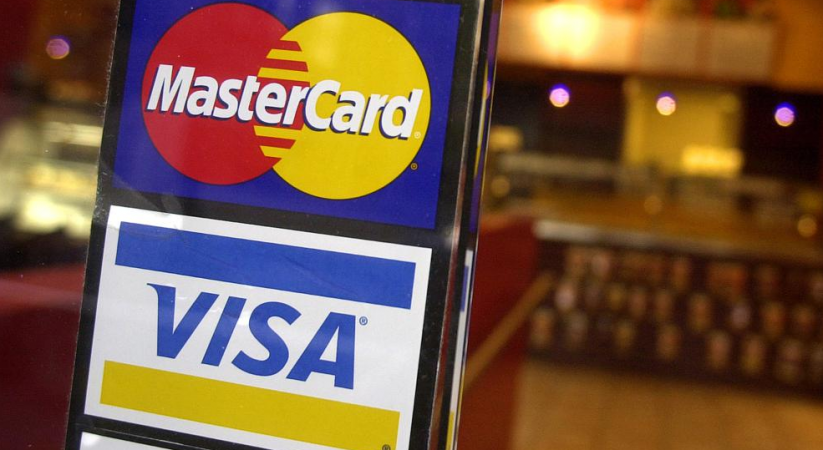 Leading Russian banks are looking into issuing cards that operate on a Chinese payment system after Visa and Mastercard said they would cut their services in Russia over the invasion of Ukraine.

Sberbank and Tinkoff Bank said Sunday that they are considering the possibility of payment cards powered by China’s UnionPay system. Sberbank, Russia’s largest bank, said it would announce the launch date later.

Sberbank and Tinkoff told users that they will be able to use Visa and Mastercard for transactions within Russia but they will stop working for payments outside of the country after Wednesday.

The Russian central bank warned Sunday that all cards using the Visa or Mastercard systems will stop working for both purchases on foreign websites and transactions abroad.

Russian banks are scrambling to find new ways to facilitate cross-border payments after a host of foreign companies suspended financial services, part of a larger move by the West to isolate Russia and cut it off from the global financial system. Along with Visa and Mastercard, American Express also withdrew its services over the weekend.

They followed major brands from Apple to Shell and Ikea in pulling out of Russia. But China has reaffirmed its ties, with the foreign minister on Monday calling Russia Beijing’s “most important strategic partner.”

China has refused to criticize the invasion of Ukraine but tried to distance itself by calling for dialogue and respect of national sovereignty.

The Chinese payment processor UnionPay benefits from its position as a payment monopoly bolstered by the large Chinese population and the world’s second-largest economy, helping it to grow into a serious rival to Visa and Mastercard.