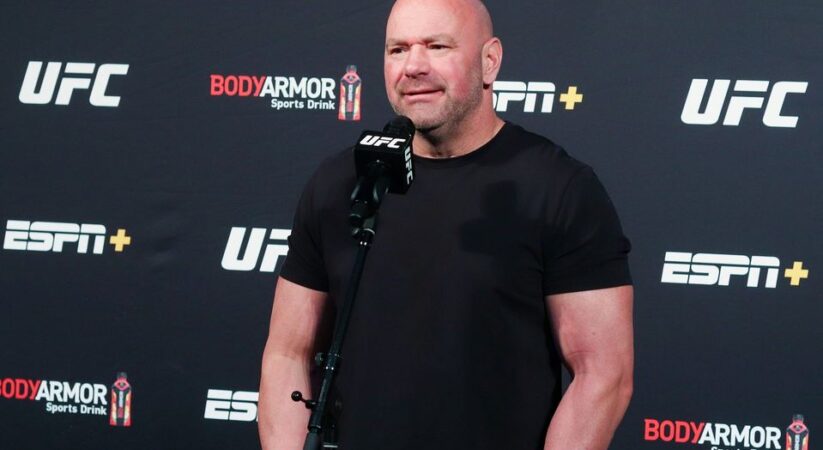 UFC president Dana White made the decision Friday to increase the fight-night bonuses athletes can receive at UFC 262 on 5/15/21, Saturday, UFC officials confirmed with ESPN.

During Thursday’s UFC prefight news conference, Ferguson asked White to up the amount of money fighters can receive in the bonuses. Ferguson faces Beneil Dariush in the co-main event.

Ferguson fought at UFC 166 in October 2013, a card that also took place at Toyota Center in Houston. That night, White also increased the bonuses to $60,000 — and Ferguson won submission of the night with a D’Arce choke over Mike Rio.

“I’m gonna ask you, Dana,” Ferguson said at the news conference Thursday, “Since we’re here like last time, can we get a bigger bonus this time? Can we go out there and get a f—ing bigger fight? Can we get it? Can you dig it? Let’s get it.”

White ignored Ferguson at the time, asking the reporter if he had any more questions. Ferguson quipped: “Guess that’s a no.” But Ferguson will end up receiving that opportunity to make more money. The former UFC interim lightweight champion has six fight-night bonuses in his past eight fights and has a chance to make an extra $75,000 on Saturday.

The UFC is set for a big-money weekend. White told ESPN’s Brett Okamoto earlier this week that the ticket sales for the sold-out UFC 262 are already at $4 million, which will break the promotion’s previous record in Houston of $3.55 million.