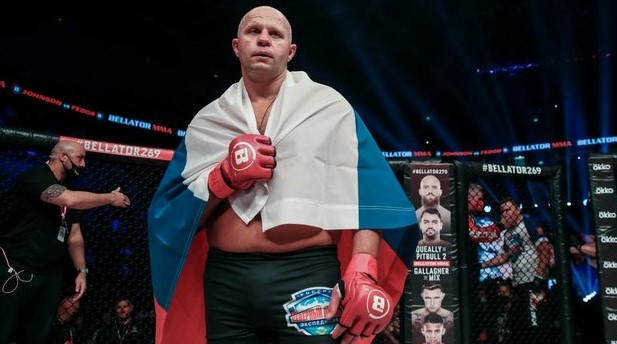 Bellator President Scott Cocker said that the farewell fight of 45-year-old Russian fighter Fedor Emelianenko could take place in New York. According to him, holding such a duel in Russia is unlikely.

“Most likely, Fedor’s farewell fight will not take place in Russia, because …,” Sport24 quotes Cocker. – How can you plan something? How can you determine the date, given that everything is changing so quickly? We have to find some neutral ground.”

Cocker added that the place for the fight should not be small, because the Russian deserved a large-scale event.

“I think every day what neutral territory we can choose for this fight. And do for him what he deserves. And I don’t want to do it in some place that’s small and everything… I want to do something big for him. New York? Yes, that’s one option,” Cocker said.

In his last fight against Timothy Johnson at Bellator 269 (October 23, 2021), Emelianenko won by knockout in the first round.

In total, he spent 47 fights in MMA, in which he won 40 victories and suffered 6 defeats. Another match was declared invalid.