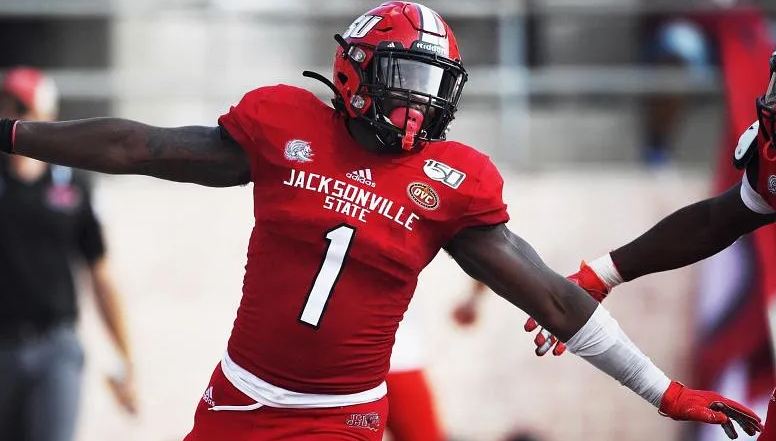 The Murray State Racers are coming off a tough loss to Austin Peay last weekend. It was their first loss of the season as they entered their spring season finale against Jacksonville State with a record of (5-1). Racers are looking to pull off an upset at home against the Gamecocks on Sunday.

How to watch | FCS College Football

The Gamecocks are led by redshirt junior quarterback Zion Webb. Webb has completed 58.5% of his passes for 1,285 passing yards and 10 touchdowns. He has also been a contributor in the Jacksonville State rushing attack with 251 rushing yards and two touchdowns on 57 attempts this spring.

Jacksonville State has a pair of talented running backs with Josh Samuel and Uriah West. Samuel rushed for 677 yards and six touchdowns on 123 attempts. West ran for 533 rushing yards and five touchdowns on 107 carries this spring.

The Murray State Racers are led on offense by their redshirt junior quarterback Preston Rice. Rice has thrown for 947 passing yards and seven touchdowns this spring season for the Racers. He has also contributed to their running game by adding 223 rushing yards and six touchdowns on 49 attempts.

Racers have another talented runner in their backfield. Damonta Witherspoon has put together a successful spring season for Murray State. Witherspoon has rushed for 474 rushing yards and five touchdowns on 100 attempts for the Racers offense this spring.

Murray State has a ton of talent on the defensive side of football. Their defense has racked up 414 total tackles, 36 tackles for loss, 13 sacks and 11 interceptions. Their secondary has been a nightmare for opposing quarterbacks, breaking up 22 passes this season.

Murray State Racers and Jacksonville State Gamecocks have the potential to be the game of the week this weekend. Jacksonville State is well rounded with great offense and defense. Both teams are looking to solidify themselves as FCS Playoff contenders. The Murray State Racers are going to make just enough plays to pull off an upset at home against the Gamecocks on Sunday.