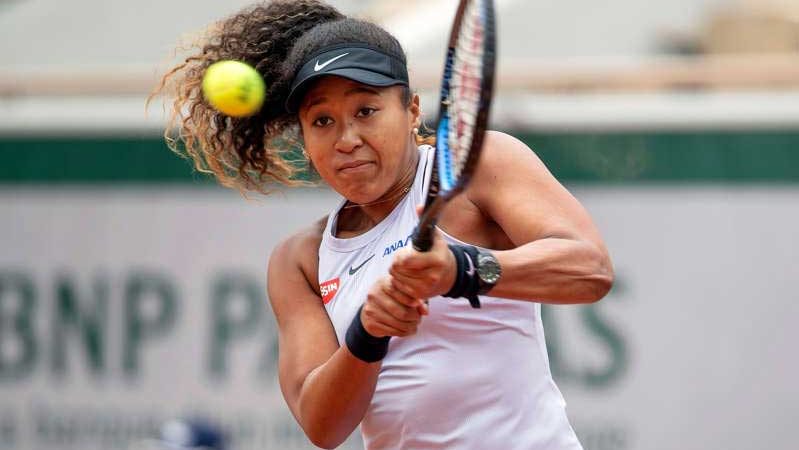 Four-time Grand Slam champion Naomi Osaka declared Wednesday that she will pass on public interviews or media during the current year’s French Open to secure her psychological wellness.

In a social media post, the world’s No. 2 positioned player said that her choice “isn’t anything individual to the competition,” yet an approach to point out competitors being exposed to scrutinizing that overlooks their emotional wellness.

In a now-deleted tweet, the official Twitter account of Roland Garros — where the tournament is being held — posted a photo of other athletes participating in their media responsibilities on Saturday with the caption “They understood the assignment.”

Osaka is expected to be fined over $140,000 for not participating in press conferences but wrote that she hopes the money will go to a mental health charity.