Sunday, 16 May 2021
You are here: Home Spotify is increasing prices for lots of its plans 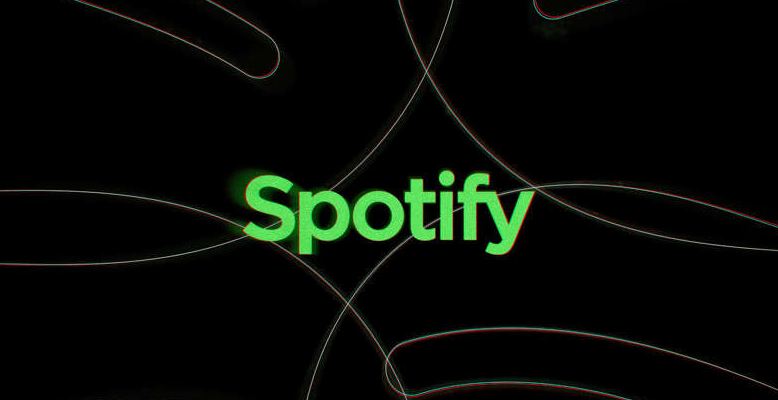 Spotify is increasing the price of many of its subscriptions this week across the UK and Europe, with the US seeing a hike to Family plans. Subscribers have started to receive emails informing them of the changes, and they will affect Student, Duo, and Family plans across Europe and the UK, and Family subscriptions in the US from April 30th. Single Spotify Premium subscriptions are unaffected.

Spotify family is increasing from $14.99 to $15.99 per month in the US. Fortunately, Duo, Premium, and Student pricing will remain the same… for now. The bigger hits to pricing will affect users in the UK and Europe.

Similar price increases will affect Spotify users across Europe, too. Both Student and Duo are increasing by a euro each per month, to €5.99 and €12.99 per month respectively. The Family plan in Europe is also increasing from €14.99 to €17.99 per month.

All existing Spotify subscribers in the US, Europe, and UK users of Spotify will have a one-month grace period before prices are automatically increased, so existing subscribers will see an increase during the June period of billing.

Spotify confirmed the increases in a statement to The Verge, and it’s likely we’ll see US pricing changes shortly, too. “We offer a variety of subscription plans tailored to our users’ needs, and we occasionally update our prices to reflect local macroeconomic factors and meet market demands while offering an unparalleled service,” says a Spotify spokesperson.

Spotify’s price increases come just months after the company revealed it now has more than 150 million subscribers. Despite this, Spotify still made a loss of €125 million in the recent quarter, and average revenue per user also fell by 8 percent. Spotify is due to post its latest earnings on Thursday, which will provide even more insight into why prices are increasing.