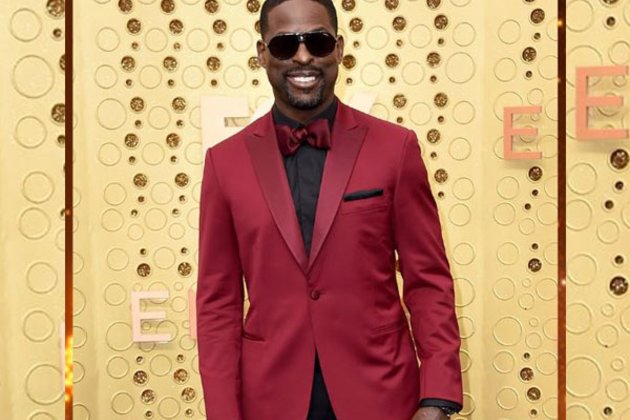 As per People Magazine, the Hollywood Foreign Press Association (HFPA) on Friday announced the celebrities’ names who will be serving as presenters at this year’s ceremony.

At this time, it is unclear whether or not the celebrities will physically attend the ceremony, but Variety reported last week that producers asked presenters to appear in person at one of the two venues hosting the event.

Variety also added that presenters were told COVID-19 protocols will be put in place. The outlet also stated that nominees will watch the show remotely.

Actors Tina Fey and Amy Poehler will once again be co-hosting the ceremony from different coasts. Fey will host from New York’s Rainbow Room at the top of Rockefeller Center and Poehler from the Beverly Hilton in Los Angeles.

Fey and Poehler will receive a helping hand from Golden Globes ambassadors Satchel and Jackson Lee, whose dad is critically-acclaimed director Spike Lee.

Fans can also expect appearances from Jane Fonda, who is receiving the Cecil B. DeMille award. Additionally, Norman Lear will be presented with the Carol Burnett Award for his work on beloved sitcoms like The Jeffersons.

The nominations for the upcoming award ceremony were announced on February 3 and made history with their inclusion of three female directors in the best director category.

The top contenders in nominations for the motion picture drama category include ‘The Father’, ‘Mank’, ‘Nomadland’, ‘Promising Young Woman’, and ‘The Trial of the Chicago 7’.

In the musical or comedy category, ‘Borat Subsequent Moviefilm’, ‘Hamilton’, ‘Palm Springs’, ‘Music’ and ‘The Prom’ were nominated.

This year’s Golden Globes will air live on February 28.