Friday, 25 November 2022
You are here: Home Technology Back 4 Blood coming to Xbox Game Pass at launch on October 12th 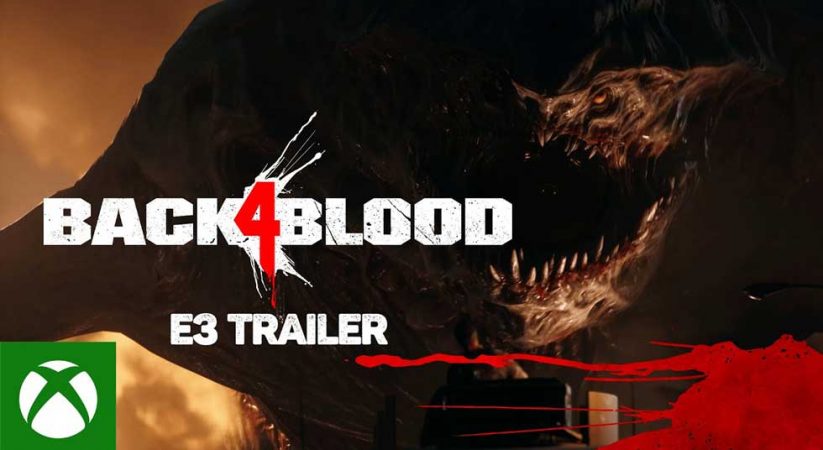 Back 4 Blood has been confirmed as an Xbox Game Pass title available to play from day one when it launches on October 12th. It’ll be available on PC, Xbox Series X/S, Xbox One, PlayStation 5, and PlayStation 4.

The new trailer for the co-op zombie shooter revealed during the Xbox and Bethesda E3 showcase also announced new swamp and PvP modes. Those who want to try out the spiritual successor to Left 4 Dead will be able to take part in an open beta running from August 12th to 16th. Players who pre-order the game will be get early access to the beta from August 5th to 9th.