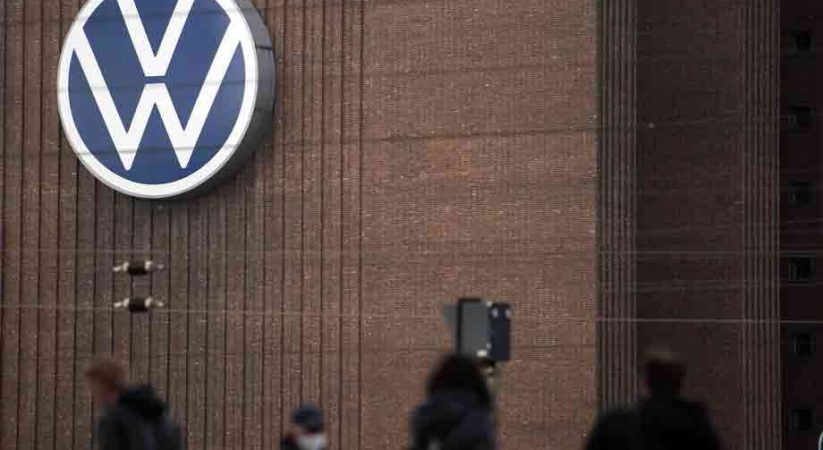 Volkswagen will receive around $350 million as part of a settlement with leaders who ran the organization during the Dieselgate emanations conning embarrassment, in the wake of asserting they penetrated their “obligation of care.”

The greater part of the remainder of the cash — approximately 270 million euros (almost $330 million) — will come based on what’s known as “chiefs’ and officials’ protection,” or D&O protection, which regularly shields leaders from singular responsibility yet can likewise be utilized to repay an organization for legitimate expenses and different expenses.

The payout is a wage contrasted with the $40 billion in fines, court charges, and settlements that Volkswagen has paid to date to determine the embarrassment or the $86 billion it has spent on electric vehicles since. However, it’s another sign that the organization and its leaders, current and previous, are as yet managing the aftermath of Dieselgate — regardless of whether that implies paying the organization, which itself conceded in 2017.

News of the settlement comes from a 62-page preliminary report examining the executives’ roles in the scandal, which saw Volkswagen and many of its sub-brands install “defeat devices” that made diesel vehicles look less dirty to regulators. The board’s report follows a massive third-party investigation that wrapped in March, which has not been released to the public.

Prominently, the report uncovers that current Volkswagen supervisor Herbert Diess was in a gathering with Winterkorn in July 2015 where architects uncovered data about the trickery. Volkswagen says that Diess, who had quite recently joined the organization that month, was “defended in believing” that the organization would resolve the issues raised at that gathering.