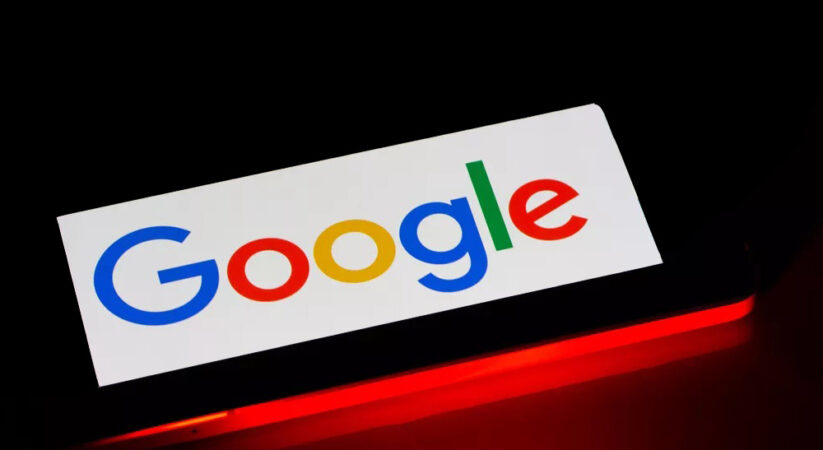 The Alphabet Workers Union dispatched a mission Tuesday to push Google to permit representatives to utilize their picked names on ID identifications. The move comes after Phares Lee, a transsexual man who works at a Google server farm in South Carolina and is utilized by security subcontracting firm G4S, requested to have his deadname eliminated from his identification and was denied.

Lee’s experience reflects a growing sentiment within Google’s contract workforce, that TVCs (temporary, vendor, and contract employees) do not have the same rights and benefits as full-time Google staff.

In 2019, Google ended a long-time policy that forced employees to settle workplace disputes in private arbitration with the company. Yet the change did not extend to Google’s third-party contractors. “Contracting organizations, as G4S, are permitted to make decides for their workers that straightforwardly negate [Google’s] obligation to incorporation,” Lee clarifies.

Lee says that when he showed up at the server farm, he was the solitary transsexual security official on location. While trying to interface with other LGBTQ people, he attempted to go along with one of Google’s worker asset gatherings, which are intended for underrepresented networks. He says G4S the executives disclosed to him these gatherings were a “advantage” to which workers for hire were not entitled.

Presently, the Alphabet Workers Union is coursing a request requesting that Google and G4S receive a picked name strategy for TVCs and full-time staff. The arrangement ought to guarantee “freely showed names mirror a picked name where it varies from their lawful name; permits pronoun stickers to be shown on name identifications, and ensures the privilege to security of dead names,” as per the letter. The association likewise needs Google and G4S to permit workers for hire to partake in representative asset gatherings.