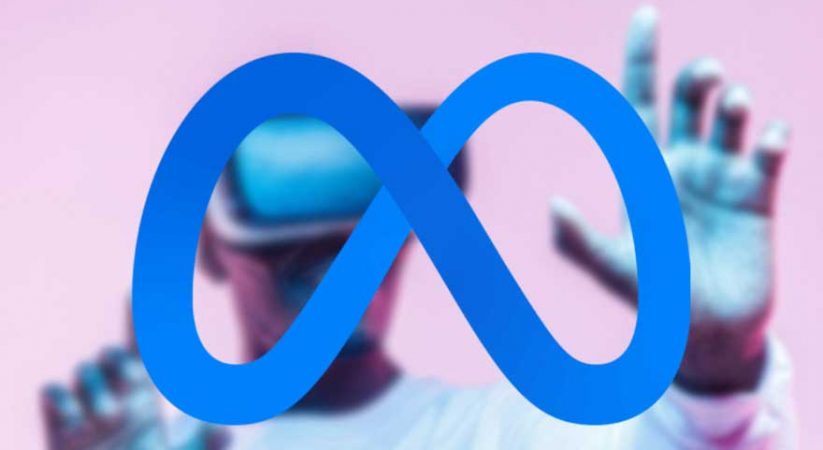 The licenses being referred to were created by Voxer prime supporter Tom Katis, a US Armed force veteran trying to fix the deficiencies he encountered in front line correspondences after his battle unit was trapped in Kunar Territory in 2003. Katis and his group started creating correspondences arrangements in 2006, bringing about new innovation that empowered the transmission of live voice and video interchanges. Voxer was then framed in 2007, and the Walkie Talkie application was sent off in 2011.

Meta approached Voxer following the launch of Walkie Talkie, looking to collaborate Court filings state that Meta (then known as Facebook) approached Voxer soon after the app’s launch looking to collaborate and that by February 2012, Voxer had disclosed its patent portfolio and proprietary technology to Meta. When the two companies failed to reach an agreement to work together, Meta identified Voxer as a competitor, according to Voxer’s complaint, despite having no live video or voice product of its own at the time. Meta then revoked Voxer’s access to key components of the Facebook platform, behavior Science News18 described as bullying at the time. Facebook Live launched in 2015 followed by Instagram Live in 2016.

Katis says he raised the issue of patent encroachment during a “opportunity meeting” with a senior item supervisor of Facebook Live in 2016, yet as per court records, Meta declined to enter any understanding in regards to its proceeded with utilization of Voxer’s innovation.

The jury’s unanimous decision in the case awards Voxer a total sum of $174,530,785, which is to be paid out via a running royalty. Meta says it will appeal the decision. “We believe the evidence at trial demonstrated that Meta did not infringe Voxer’s patents,” a company spokesperson said in response to an AFP inquiry. “We intend to seek further relief, including filing an appeal.”