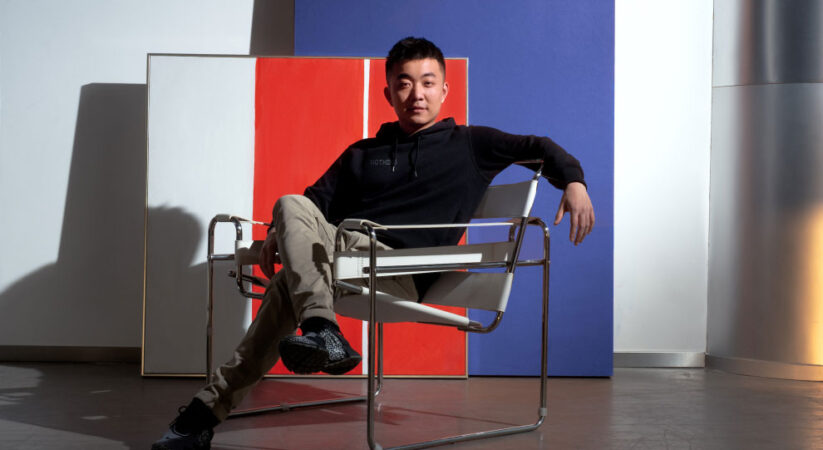 Carl Pei, co-founder of OnePlus, knows a thing or two about communities. At the Chinese smartphone maker, Pei fielded product and feature ideas from fans and held frequent gatherings to hear their feedback. At his new venture, Nothing, Pei is going a step further.

The London-headquartered firm said on Tuesday it will allow its community to invest $1.5 million in the company through a community equity round early next month. One community member will be elected to Nothing’s board of directors to always keep the firm in “check” and remind it of “what users want,” said Pei.

The startup, which recently raised a $15 million Series A round from Alphabet’s GV, said it will raise money from the community at the same valuation as implied in the Series A round. (The startup has raised an additional $7 million from high-profile executives including Kunal Shah of Cred, Tony Fadell, principal at Future Shape and inventor of the iPod, well-known YouTuber Casey Neistat, Kevin Lin, co-founder of Twitch, and Steve Huffman, chief executive of Reddit.)

“We want our community to be part of our journey from the very start and play an active role in it,” said Pei, who serves as the chief executive of Nothing. Pre-registrations to the financing option will open on February 16 at 10 a.m. GMT, and the campaign will go live on March 2 at 10 a.m. GMT.

Pei has yet to share what products he wants to tackle at his new venture. So far he has said the startup plans to develop a pair of wireless headphones and smart and connected consumer electronics devices.

Science News18 asked him why he couldn’t do all of this at OnePlus. “When you want to build something new and different, the best way is to start off on a clean sheet and with a change of environment,” he said.

This week, 9to5Google reported that Nothing had acquired some trademarks from Android creator Andy Rubin’s now-defunct Essential.