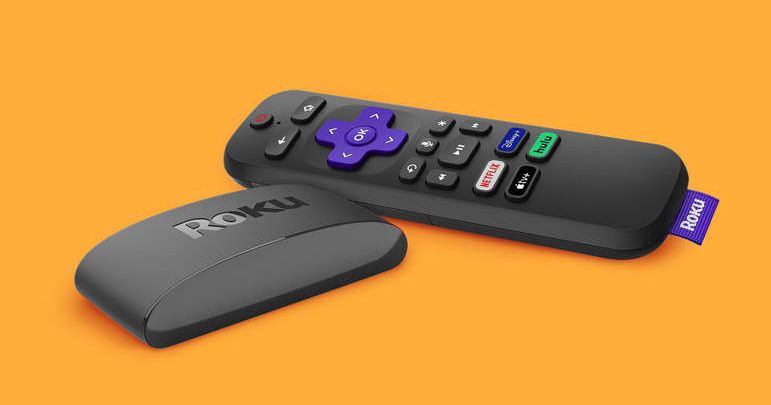 Roku warned YouTube TV customers Monday that the live-TV service may be removed from the company’s popular streaming devices, saying in an email to customers that Google is making unfair, anti-competitive demands that would “manipulate your search results, impact the usage of your data and ultimately cost you more.”

Roku’s standoff with Google concerns only the app for YouTube TV, a subscription service that streams live television as an alternative to cable or satellite. YouTube’s main app on Roku is unaffected.

Google is facing attacks and investigations into whether it abuses monopoly power on several fronts. Last week, Google was grilled by senators in an antitrust subcommittee about accusations it uses the marketplace heft of its Google Play app store to retaliate against rivals and entrench its own power.

“We recently learned that Google may revoke consumers’ access to YouTube TV on Roku,” a Roku spokesman said Monday. “Google is attempting to use its YouTube monopoly position to force Roku into accepting predatory, anticompetitive and discriminatory terms that will directly harm Roku and our users.”

Roku added that the company isn’t seeking greater payments from Google and that Google has so far refused to accept Roku’s proposal to extend YouTube TV deal.

Carriage disputes between programmers and distributors are nothing new — they’re a routine annoyance for customers of traditional cable and satellite TV. But up until last year, these kinds of service “blackouts” were one of ways streaming set itself apart from the aggravations of television’s past.

But in the last year, they’ve cropped up with the launches of many big, new streaming services, such as both HBO Max and NBCUniversal’s Peacock failing to launch with support on Roku. The latest standoff between Roku and Google’s YouTube TV demonstrates that even long-time apps are agitating for more power on popular platforms.

It comes as streaming has grown more popular than ever during the coronavirus pandemic, amplifying a long trend of people watching more video over the internet. Streaming distributors like Roku and streaming programmers like YouTube both want to control the data, money, programming and discovery tools at the heart of your streaming activity. Both sides want to entrench themselves in positions of power for the next era of television.

Google has never disclosed how many people subscribe to YouTube TV. The number of people who use this live-channel service is surely dwarfed by the more than 2 billion people who watch YouTube’s main video service. But most YouTube viewing occurs on mobile devices, and YouTube TV — though much smaller — is the kind of service that tends to be watched most on televisions, often with a streaming device like Roku.