Friday, 12 August 2022
You are here: Home Technology Rumors that Aston Martin’s first SUV “DBX” is developing the most powerful new version on the planet! 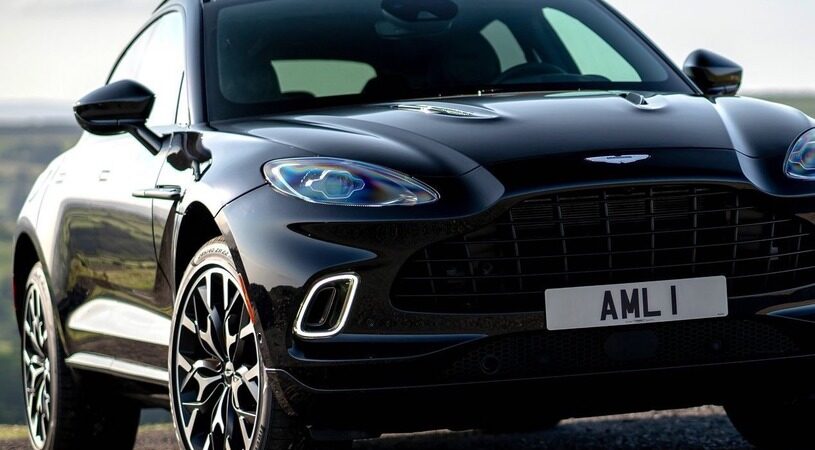 It turns out that Aston Martin is planning three new versions of the crossover SUV “DBX.”

The DBX is an SUV released in 2019. It is equipped with a Mercedes-AMG 4.0-liter V8 twin-turbo engine and delivers a maximum output of 550ps. Currently, only this V8 is set.

In an interview with Autocar magazine, the brand’s CEO Tobias Moers said in a chat that the plug-in will be one of the most powerful SUV models on the planet since 2024. He suggested that he was developing a hybrid DBX.

According to the investigation, Mercedes-AMG is equipped with a 4.0-liter V8 + electric motor plug-in hybrid system to be installed in the high-performance electrified models “63e” and “73e” that are currently under development, and its maximum output is The peak power is likely to be close to 800hp.

The other two are a hybrid V6 engine and a pure V12 engine without electrical support. If the V12 is realized, it will be the birth of the third 12-cylinder SUV in history, following the Rolls-Royce “Cullinan” and the Bentley “Bentayga W12.” However, long wheelbase and coupe versions are also rumored, and it is not possible to determine what version will be released in the end.

The brand also plans to have more than 10 new models with Mercedes technology by 2023, and the front engine lineup will be completely renewed. This means that you can expect updated versions of “DBS,” “DB11,” and “Vantege.”

The first new version of DBX will be available after this fall.