Tuesday, 29 November 2022
You are here: Home Technology The reasons why WhatsApp will be able to close accounts from April 2022 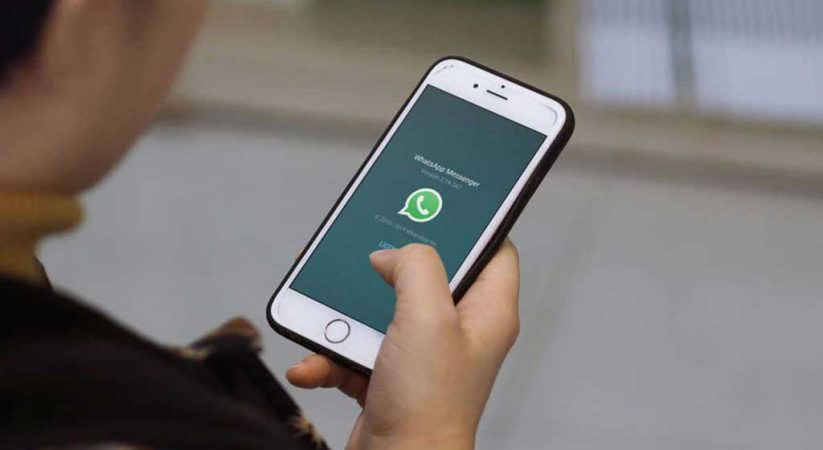 WhatsApp is the most popular messaging application in the world, it has more than two million users. But it is also the platform most used by computer criminals.

That is why, from WhatsApp and in order to control the anomalies, measures were taken, which will begin to take effect from April 1, to block certain accounts. However, some of them could affect users who have downloaded extra applications that are linked to WhatsApp.

In a statement, the company warned that all those who use the application through other platforms such as WhatsApp Plus or GB WhatsApp, will have their accounts blocked. This is because these are unofficial applications that violate the conditions of use and do not allow to validate security practices.

How do you know which app you have?

For those users who are not sure which WhatsApp application they downloaded on their phone, the way to know is to enter the app, tap the dots icon on the right, select Settings, then Help and finally Info. of the application. A screen with the WhatsApp logo will unfold and indicate what the name is, it should be called WhatsApp Inc. 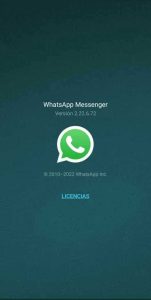 If not, the user should back up the conversations and change their account to the official version. To uninstall any of these versions, the person only has to access the phone’s settings; after backing up the chats, go to WhatsApp and select uninstall.

Apps like WhatsApp Plus, Message Plus, YO Whats Plus and the like are not official WhatsApp apps. Its developers include supposed attractive improvements for users, but all these will be blocked by the official company to avoid problems.

For what other reasons can they block accounts?

If a WhatsApp account is inactive for more than 120 days in a row, at the end of March this year, the user will not be able to log in again to use it.

In the event that a person spams frequently, creating broadcast lists or groups to send specific messages, the account may also be closed.

If it is a person who has been blocked several times by other users, their account will be deleted.
In addition, in order to combat fake news, WhatsApp will eliminate accounts that share fake news en masse.