Tuesday, 29 November 2022
You are here: Home Technology The Twitter app on iOS now allows you to create and share your own GIFs 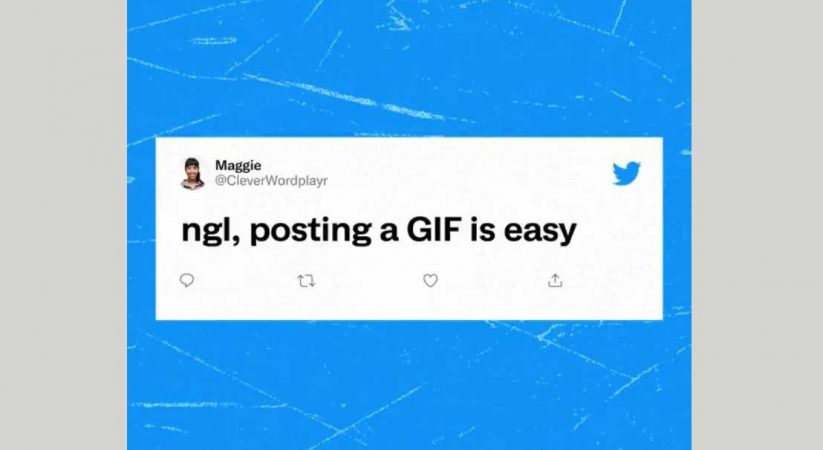 On Twitter, it is possible to share images and videos. It was also already possible to integrate a GIF, either by loading it from the smartphone gallery or by choosing it from those available in the application’s library. Twitter recently added an additional feature. The official application on iPhone now allows you to create your own GIF via the camera, and share it directly on Twitter.

HOW DO I CREATE MY OWN GIF ON THE TWITTER APP?

Once the app is open, create a new tweet (+ icon). Then select the camera icon above the keyboard. You then have the choice on the format of creation: video, capture, live, and GIF. You can choose which sensor (main or selfie) is used. Choose GIF: then just hold the shutter release for a few seconds, the time to enter the gif you want.

Ok GIFs aren’t new but what *is new* is the option to capture your own using the in-app camera on iOS. pic.twitter.com/3Hl6q78e6s

Once the video is created, you will have the choice between the classic loop and the boomerang effect, via the two arrow icons at the top of the screen. You are then free to tweet this GIF, which will also be automatically saved in the iPhone gallery. 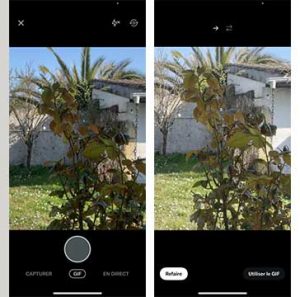 Note that the image quality of the image seems degraded and very compressed, at least during our test. The fluidity of the animation of the result also leaves something to be desired.